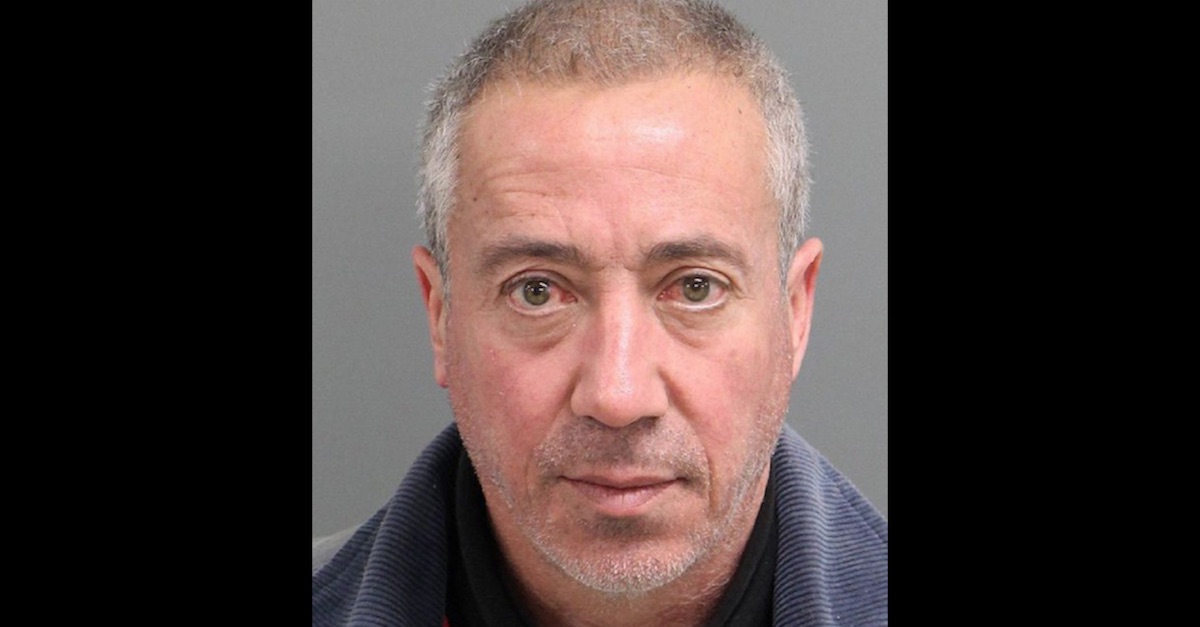 A North Carolina man’s alleged attempt to impress a married woman was so bizarre that he was ordered to undergo a psychological evaluation, but after all of that he’s reportedly prepared to admit he was sane and did as he was accused.

The Chilean native who has been living in the U.S. for decades and recently became a U.S. citizen, 58-year-old Christian Desgroux, has had some issues explaining exactly what led him to say he was a three-star Army general and land a helicopter at a technology company, the Associated Press reported.

The story goes that Desgroux, a mechanic who works out of his home, told a chartered helicopter pilot to land on a soccer field in November at SAS Institute’s corporate location in Cary. Desgroux was allegedly wearing a military uniform with three stars on it when he bizarrely said he had arrived to escort a woman to a briefing ordered by President Donald Trump. Witnesses also said he saluted officers.

Desgroux would admit he’s never been a member of the military. Homeland Security Special Agent Tony Bell testified the woman Desgroux was interested in thought he was going to pick her up by car and arrived with a helicopter instead. Neither she nor the pilot of the helicopter were charged for the incident.

Desgroux, on the other hand, was charged for pretending to be a military officer and was given a psych exam, but the latest news says he will plead guilty. If convicted, he faces a maximum of three years behind bars.

He told the Washington Post that at one point while they were in air, the woman seemed “extremely nervous” and said her headset wasn’t working.

“I’m not convinced [the headset] had problems,” Miller said.