Man Walked Hundreds of Miles to Have Sex with ‘Teen’ Who Was Actually a Deputy: Prosecutors 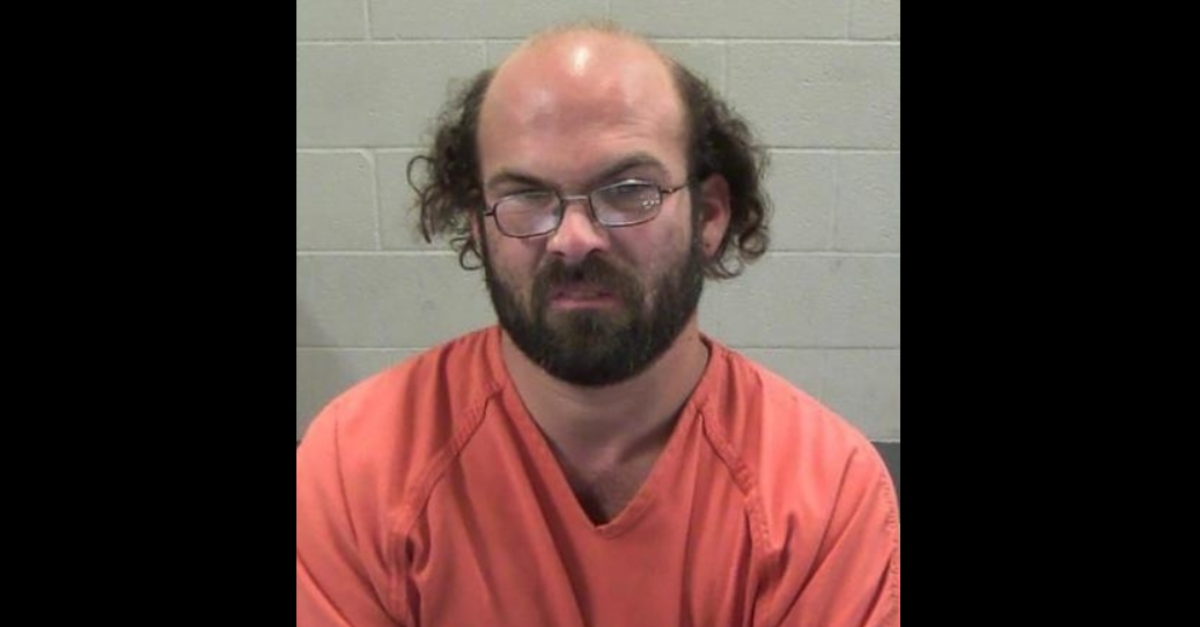 A man was arrested Thursday after he allegedly walked 351 miles to have sex with what he thought was a 14-year-old girl, said federal prosecutors. Tommy Lee Jenkins, 32, faces a count of use of a computer to entice a minor to engage in sexual activity.

This all started on October 1, according to a news release from The Department of Justice. Jenkins–who had just moved from Oshkosh, Wisconsin to Whitestown, Indiana–started chatting online with someone he believed to be a 14-year-old girl named “Kylee,” authorities said. This so-called teen was supposed to be a resident of Neenah, Wisconsin. “Kylee” wasn’t a young girl, prosecutors said. This person was actually a deputy for the Winnebago County Sheriff’s Office, working on its Internet Crimes Against Children Task Force.

According to authorities, Jenkins demanded sexually explicit photographs from “Kylee,” and made plans to have sex with her. He demanded she join him in Indiana, but he was turned down, prosecutors said. That’s when he allegedly began the 351-mile hike. Jenkins kept on having sexually explicit discussions with the “teen,” and updated her about his trip, prosecutors said.

Jenkins allegedly told the “teen” he wanted to have 500 kids with her, according to documents obtained by The Oshkosh Northwestern. The defendant previously faced allegations in 2011 that he groped a 7- and 8-year-old boy. He never admitted guilt, only pleaded no contest to lesser charges of child abuse by recklessly causing harm. Jenkins was put on four years of probation.

Sheriff’s deputies and an FBI agent arrested him when he arrived in Winnebago County, the DOJ said. He faces a minimum of 10 years in prison.

“Our nation faces an epidemic of child sexual abuse, with the Internet making it too easy for predators to communicate with children across the country,” said U.S. Attorney Matthew D. Krueger of the Eastern District of Wisconsin. “The Justice Department is committed to working with federal, state, and local law enforcement agencies to prosecute child sexual abuse aggressively.”

A federal public defender was appointed to represent Jenkins in court. The attorney did not immediately respond to a Law&Crime request for comment. A preliminary examination hearing is set for October 23.