Man Tried to Kill Son with Chainsaw, Instead Got Run over with Lawnmower, Deputies Say | Law & Crime

Man Tried to Kill Son with Chainsaw, Instead Got Run over with Lawnmower, Deputies Say 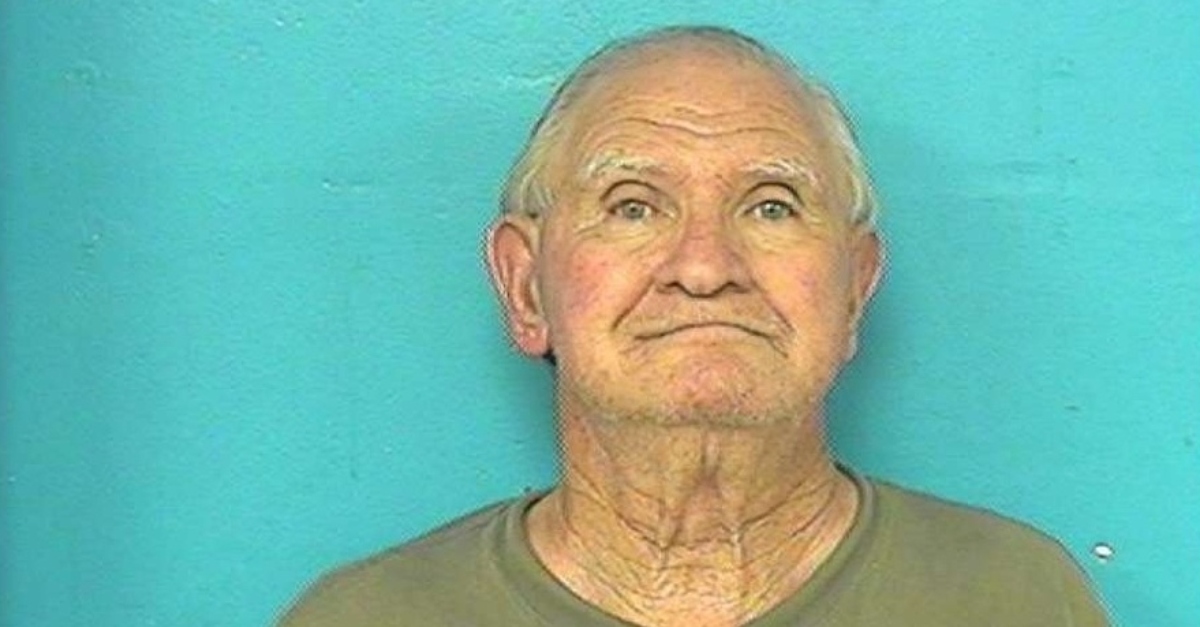 A Tennessee father tried to kill his son with a chainsaw, but he instead got run over with a lawnmower, say deputies. The alleged incident happened June 28, but Douglas Ferguson, 76, was only arrested on Tuesday of his serious injuries, said the Sullivan County Sheriff’s Office in a Bristol Herald Courier report. Doctors had to cut off his leg.

Authorities described this father-son relationship as an ongoing feud. Ferguson allegedly tried to attack using an active chainsaw. But the son, who was mowing the lawn at the time, defended himself, deputies said. He ran over his dad with the lawnmower to stop the attack, said the sheriff’s office.

Deputies were called to the residence, where they discovered Ferguson bleeding from the head and leg, they said.

No charges announced for the son. The father is in trouble. He faces one count of attempted second-degree murder, and probation violation (the suspect was previously convicted for aggravated assault). Detective Matt Harrison had a warrant ready for some time, but couldn’t immediately serve it because of the defendant’s injuries.

Ferguson remains in jail as of Sunday morning on $25,000 bond, a jail official told Law&Crime. It’s unclear if he has an attorney in this matter.

Most of ours stories about alleged parent-on-child violence involve adults going after younger children. For example, a Utah man allegedly murdered his 10-month-old son in July for having “666 on him.” Last month, a Texas father was arrested after police claimed he glued his one-year-old daughter’s eyes and mouth shut. But as the the Ferguson case seems to indicate, things go differently when the kid is old enough to fight back.