Man Raped 14-Year-Old Girl While Out on Bail for Sexual Assault of Another Minor: Police 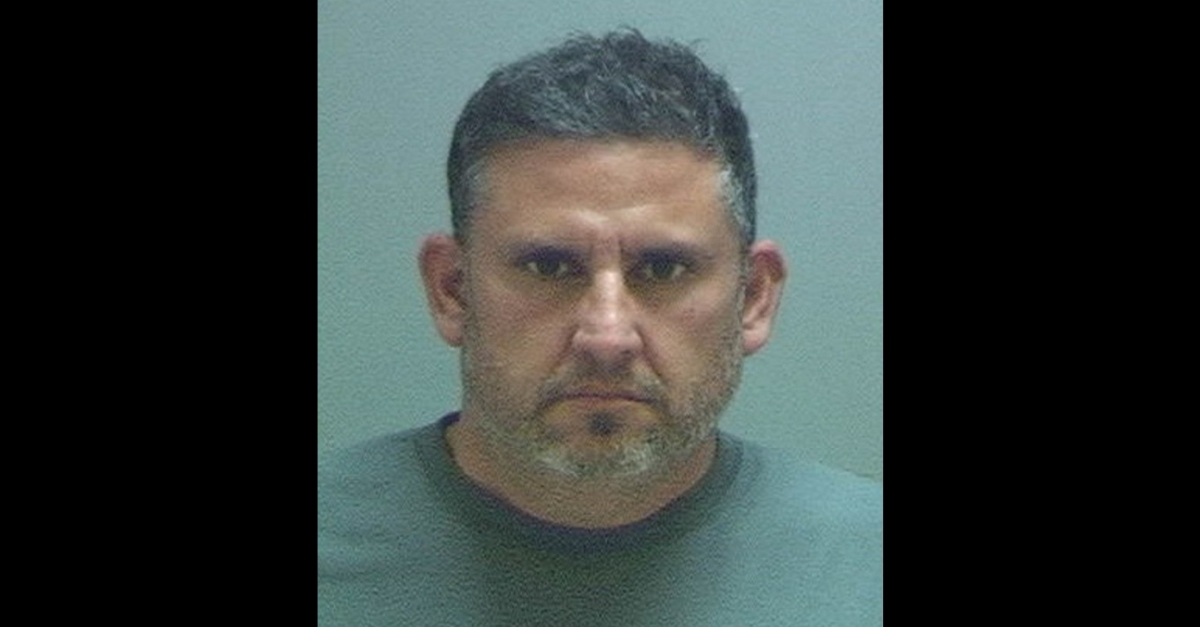 There are more legal problems for a Utah man already facing a case for the alleged sexual assault of a child. Gregory D. Allen, 45, got in trouble again, this time after police said that he raped a 14-year-old girl, according to KUTV. The teenager was the daughter of a friend of his, cops said.

According to the story from police, 14-year-old girl in question was at his home with him and his daughter. The teenager had just learned about her mother possibly having cancer, and she was struggling with this development. Allen allegedly tried to act supportively, but told her they could discuss this in the bedroom.

The defendant, however, offered the girl a marijuana product called a “dab,” and continued to push it on her after she said no twice. The 14-year-old eventually smoked it from a glass pipe, and the defendant started to kiss her, officers said. He forcibly performed oral sex on her despite her telling him to stop, and then he raped her.

The 14-year-old managed to escape after someone knocked on the door, and Allen answered with his pants back up, officers said. Police said she the girl texted a friend, and this friend brought her to the police.

Officers said that Allen did confess to giving the 14-year-old a dab while they were together in a locked room.

He was already in serious legal trouble, being out on pretrial release for the alleged sexual assault of a child. In that case, Allen faced three counts of unlawful sexual conduct involving a 15-year-old girl. A 2016 case for enticing a minor was previously dropped.

Allen is now charged out of Salt Lake County with a count each of rape, forcible sodomy, possession with intend to distribute a controlled substance, and endangerment of a child or elderly adult.