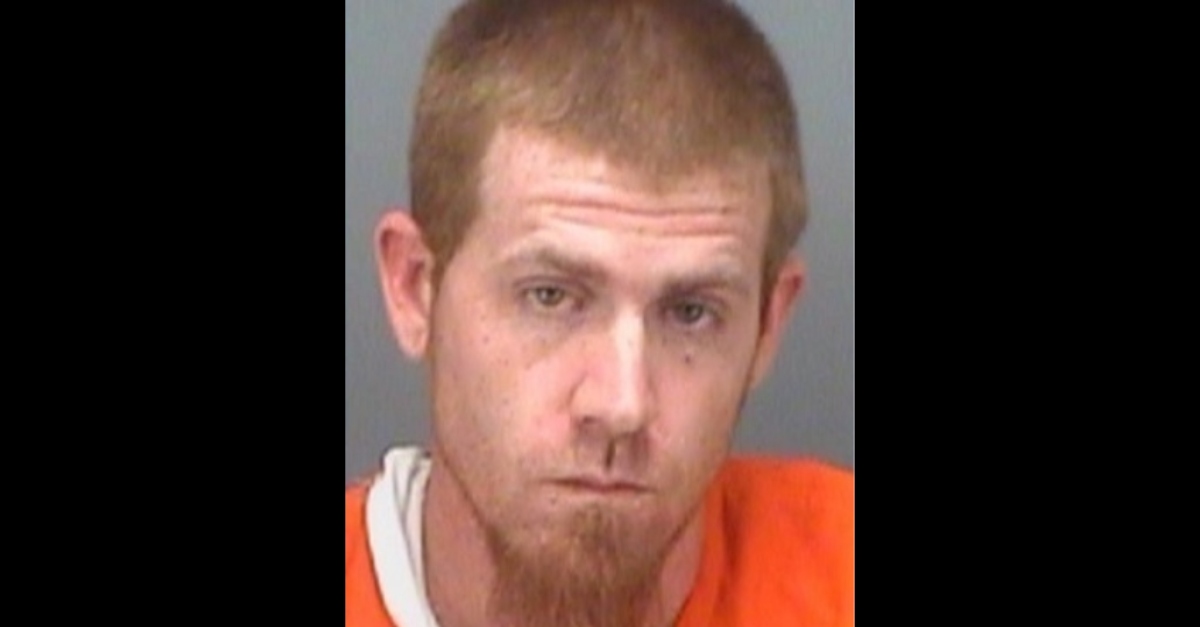 Gary Kyle Singer, 30, is charged with four counts of lewd and lascivious exhibition, according to court records viewed by Law&Crime. He was also charged with violation of probation on an aggravated battery conviction. His attorney of record did not immediately respond to a request for comment. Pinellas County records show he was also charged in 2017 with exposure of sexual organs. Online records are unclear about the disposition of that case.

Records show he remains at Pinellas County Jail in lieu of $80,000 bond.