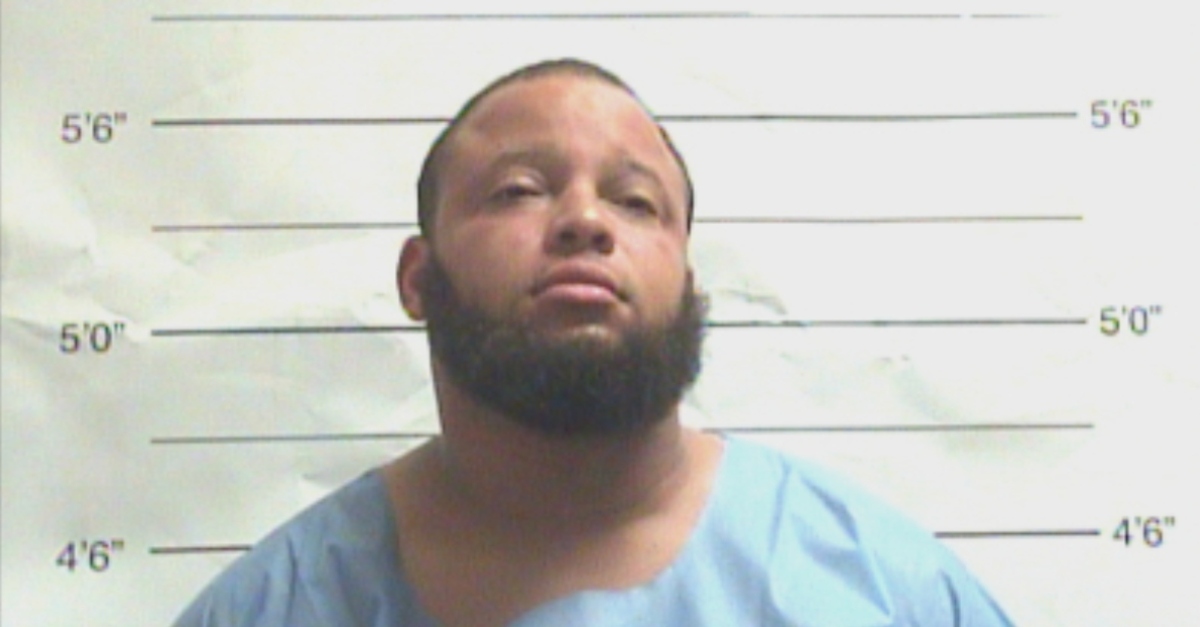 Tashonty Toney, the son of a New Orleans Police Department officer, was arrested after he allegedly hit nine people while driving drunk on Saturday. Two people died. It was the defendant’s 32nd birthday.

It is believed Toney was impaired at the time of the incident. https://t.co/LluWPnoCjp

The Orleans Parish Sheriff’s Office says that he remains in lock up as of Sunday on 15 charges, including vehicular homicide.

Officials said Saturday that police got a call at about 8:05 p.m regarding a possible medical incident. On the way there, they received more calls about bicyclists being struck across several blocks. At the time, officials announced that eight pepole were struck. Two died, and three others were in critical condition. That total tally soon rose to nine.

New Orleans Police Department superintendent Shaun Ferguson did not immediately identify the suspect’s name in a press conference. He said investigators were working to confirm the driver’s condition at the time of the incident. Methods included blood exams, and breath types. Ferguson added that the suspect, who drove a black sports car, said nothing at the scene.

It was later revealed that the man was the son of a local cop.

It’s unclear if Toney has an attorney in this matter.