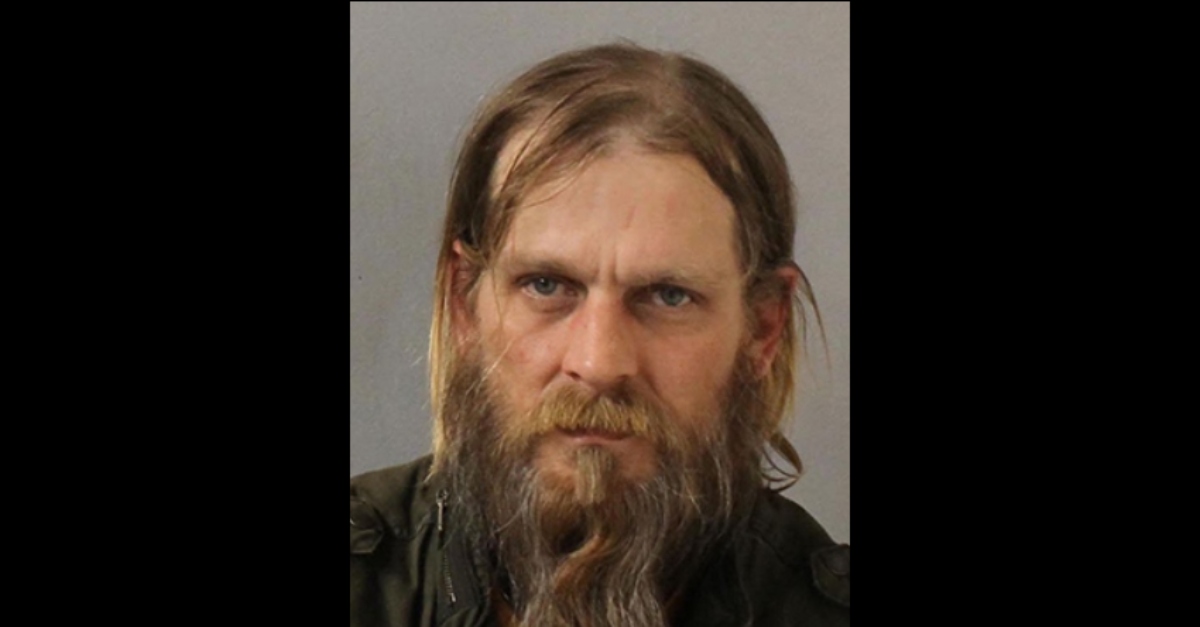 A man in Nashville, Tennessee is charged with allegedly drugging and sexually assaulting two women staying at a shelter for tornado victims.

Cory Sullivan, 45, is charged with two counts each of sexual battery without consent, and aggravated assault with a deadly weapon, according to WKRN.

The alleged incidents are said to have happened at and by the Centennial Sportsplex, a state-run athletics complex currently being used as a Red Cross shelter amid the recent Tennessee tornadoes.

Police claim the defendant begun attempting to make friends with the alleged victims while they were staying at the same shelter. He had been sleeping on the cot next to them, officers said. The defendant bought them food, cops said. All told, however, his behavior allegedly crossed personal boundaries again and again. He tried to kiss them on the neck, and touch their rears while they were heading to a local pizza restaurant, cops said. Sullivan allegedly kept trying to kiss them and grope them after returning to the shelter.

The defendant is also accused of forcibly making them take a suboxone dissolvable strip by pulling back their heads and making them swallow it.

Reviews reviewed by Law&Crime show that Sullivan is at the Hill Detention Center on a total of $80,000 bond. No attorney is named as of Monday afternoon.

Tornadoes ripped through central Tennessee last week. State officials announced that hundreds of buildings were seriously damaged, if not destroyed. The death toll was reported to be at least 25 last week. The majority of deaths–at least 19–reportedly happened Tuesday morning in Putnam County.