Deputies in San Bernardino County, California say a man tried to lure women to his home by soliciting them online under false pretenses, and even disguising his voice to come across as female. Arturo Alfred Martinez, 42, is charged with contact with a minor with the intent to commit a sexual act.

According to deputies, investigators reached out to Martinez at his home on Thursday after receiving complaints from women, including a 17-year-old girl. This teen said he lured her to his home by deceiving her.

They executed both a search and arrest warrant at his home, found some evidence, and arrested him, they said. He was being held at the High Desert Detention Center in lieu of $500,000 bail. Authorities said Martinez was a sex registrant for a prior conviction of indecent exposure.

Investigators suggested there may be more victims, and they hope that by releasing images of Martinez, they can find find more information about other incidents. 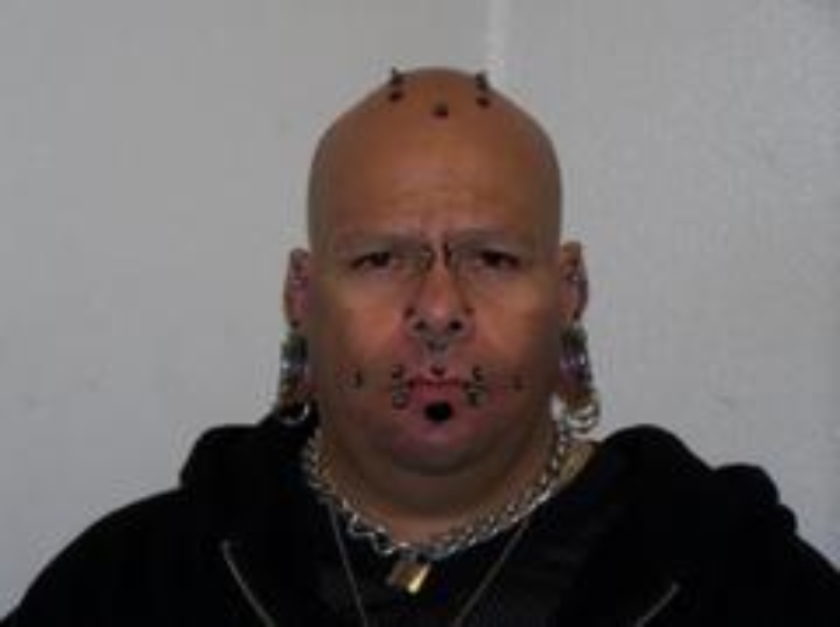 From the news release by the San Bernardino Sheriff’s Department:

Anyone with information regarding similar incidents which might be related to Martinez are urged to contact the Hesperia Sheriff’s Station. Those who would like to remain anonymous can contact the WeTip hotline at 800-78-CRIME or www.wetip.com

It’s unclear if Martinez has an attorney in this matter.