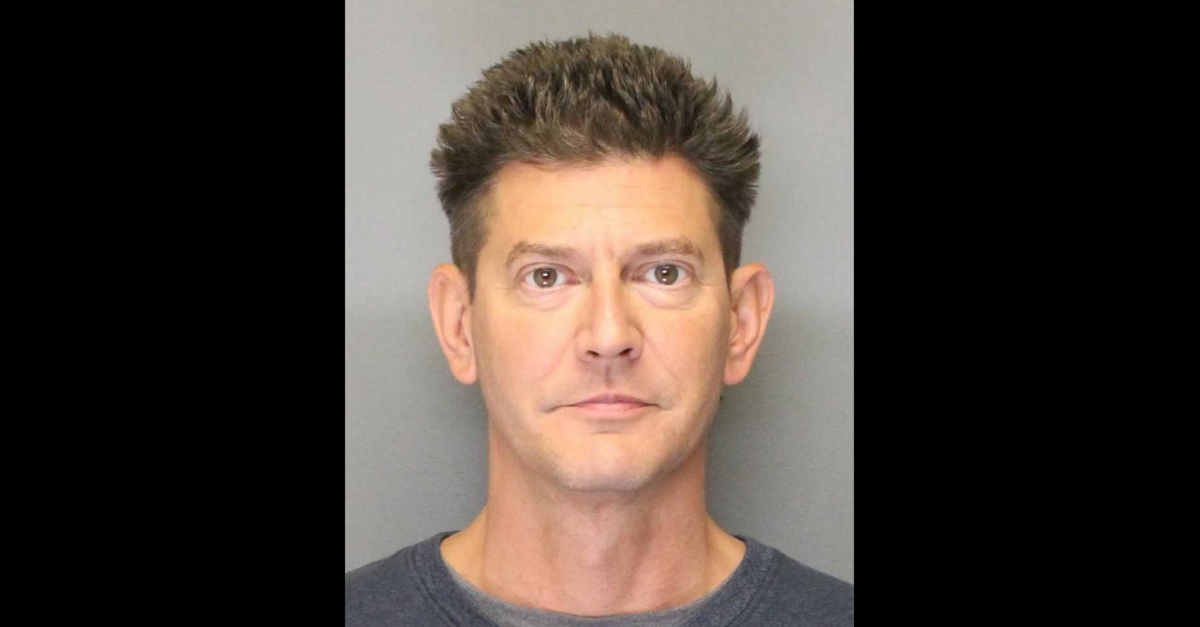 Police in Davis, California on Saturday identified the man who they believe shot and killed rookie cop Natalie Corona. They say his name was Kevin Douglas Limbaugh. Investigators said they found him dead at his home from a self-inflicted gunshot wound.

The motive for the shooting remains under investigation, but Davis police spokesman Paul Doroshov told KCRA that cops found a letter on Limbaugh’s bed.

“We can only speculate that it was there to be seen immediately,” Doroshov said.

Here’s what the letter said:

The Davis Police department has been hitting me with
ultra sonic waves meant to keep dogs from barking. I notified the
press, internal affairs, and even the FBI about it. I am highly
sensitive to its affect on my inner ear. I did my best to appease
them, but they have continued for years and I can’t live this way
anymore.

Doroshov added that the man “wasn’t on the radar as someone who was continuously calling in, expressing hate for us.”

Cops said Corona reported to the scene of a three-car crash. Limbaugh rode up on a bicycle and shot her, police said. He reloaded twice, and fired shots randomly, even hitting a firefighter in the boot.

Davis Police Chief Darren Pytel told reporters Thursday that Corona, who graduated from the police academy last July, was a “rising star” in the department beloved by the other officers. Before becoming a cop, she worked there as a part-time staffer.

This video given by friends of #NatalieCorona says she always had a smile on her face. And they wanted the world to see ther beloved friend. #KTVU @cityofdavispd pic.twitter.com/F2IzYimueu

The father of Fallen @cityofdavispd Officer #NatalieCorona , Jose Merced Corona shared this story about his daughter’s kindness. The 22-year-old, was shot & killed in Davis last night by a suspect who later took his own life. @FOX40 pic.twitter.com/ScixLyZCjt

Limbaugh was ordered last November to hand over a semiautomatic rifle on account of a misdemeanor battery conviction in Yolo County for punching a co-worker, according to the Sacramento Bee. Records reportedly showed that he didn’t seem to own other firearms, and cops are still investigating how he got his hands on two handguns discovered in his possession.