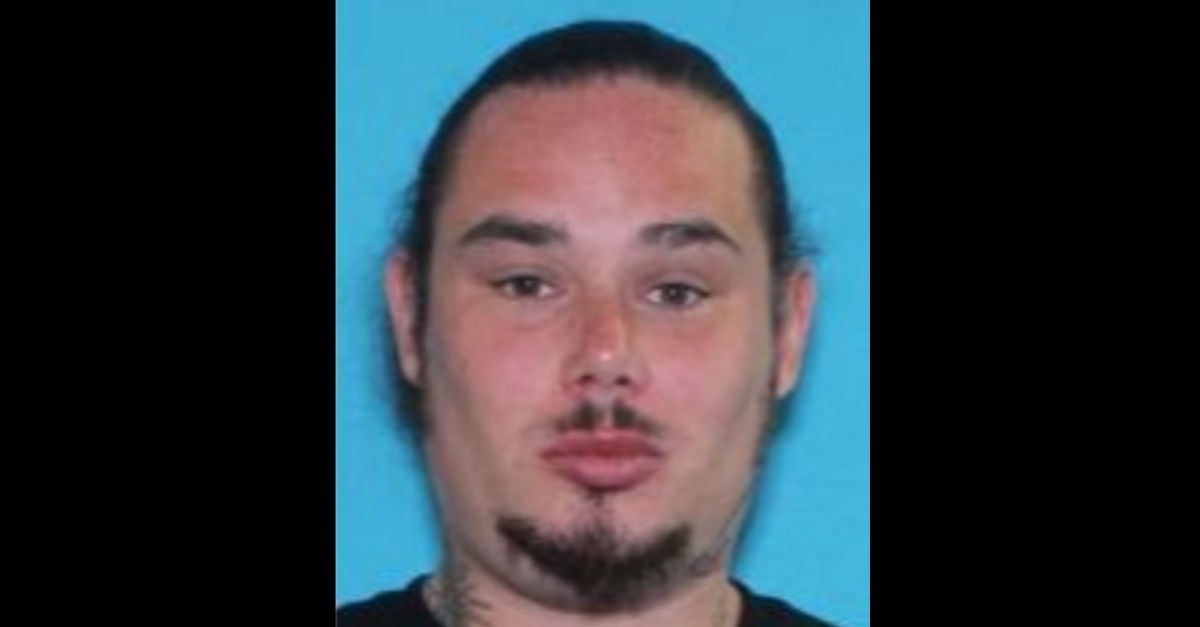 Tragedy struck in Nash County, North Carolina, when a man allegedly stabbed a woman to death in front of her three children. Alexander Dayton Dzikowski, 33, was arrested Sunday for first-degree murder, according to the Nash County Sheriff’s Office. Deputies did not name the victim in their Facebook post, but she has been identified in reports as Tiara Laquan Dzikowski, 34.

News stories vary on the descriptions of their relationship. Defendant Dzikowski has been described as her boyfriend. They were husband and wife, according to a WRAL report in which Tiara Dzikowski’s cousin DaJuane Stroud-Marshall was interviewed.

“As far as we know, they were happily married,” the relative said. “There were no signs at all.” Another cousin, Brittany Judd, had a similar account. She said the couple and the kids visited family in Maryland last week, and left back for North Carolina the day before the murder.

“Nothing seemed weird at all,” she said of the visit.

Deputies said they got a 911 call about an unconscious person on Sunday. Children had gotten next door to a neighbor’s home, saying that the suspect stabbed the victim.

Authorities said they took Alexander Dzikowski into custody without incident. The defendant was reportedly taken to a hospital for self-inflicted wounds.

Tiara Dzikowski sustained multiple stab wounds, deputies said. Authorities did not announce that any of the children had been injured. Investigators said they had yet to figure out a motive.

The three children at the scene ranged from ages 12 to 5. Stroud-Marshall said that a fourth child–4-months-old–was at a neonatal intensive care unit at a local hospital. A GoFundMe to support the family raised $2,745 of a $5000 goal as of Tuesday morning.