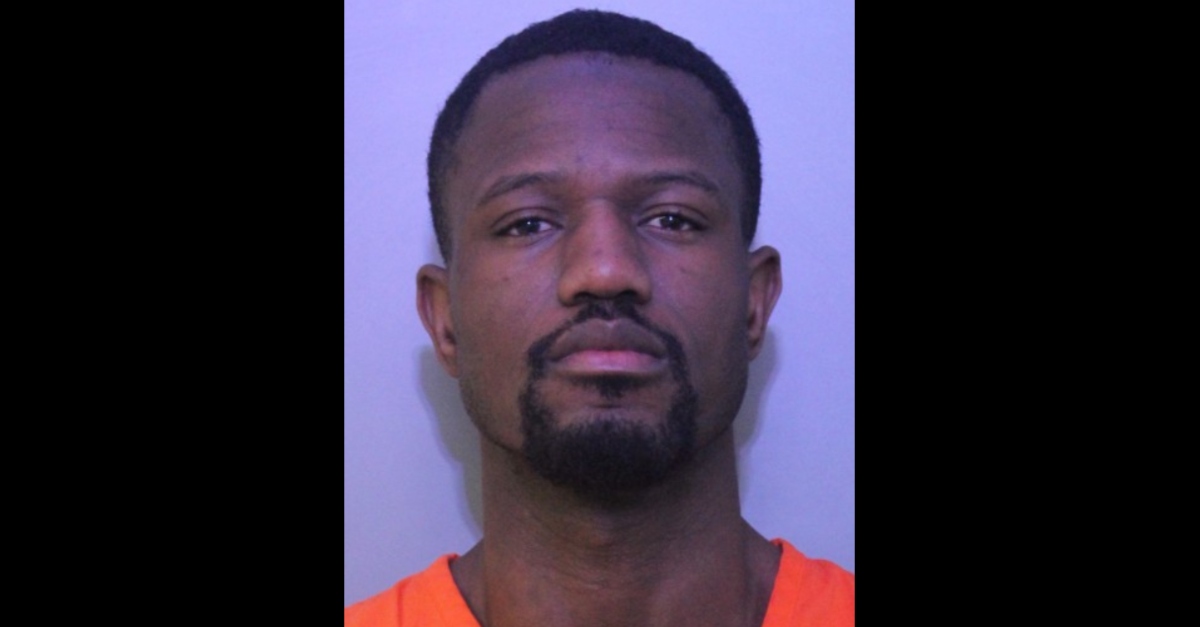 A man in Haines City, Florida is charged after he allegedly dumped a child on the side of the road. His motive, police say: He believed the child was gay.

Evanaud Julmeus, 30, was arrested Sunday, according to an arrest affidavit obtained by WFLA.

The investigation started after police found the boy (a minor) outside their station crying, officers said. The child had a duffel bag, authorities claim. They asked him what was wrong, and he said Julmeus dumped him there thinking he was gay.

The defendant allegedly forced the child to pack bags and get into the car. Julmeus drove the boy near the police department, and forced him to step out, telling him that cops “will find you a new home.” The child was abandoned with some clothes, but no food, water, money, or even a phone, according to authorities.

Witness statements backed up the boy’s story, cops said. A bystander reported seeing Julmeus leave the boy at the police station, and the alleged victim’s mother said that after the incident, she asked the defendant where the child was, and he told her. She could get him at the police department if she wanted him, he said in this account. The mother went to get her son, officers said.

The relationship between Julmeus and the child was unspecified, according to this report, but Fox News said police described the defendant as the boy’s father.

Polk County records viewed by Law&Crime show no attorney for record for the defendant. Julmeus is charged with three counts of neglect of a child without great bodily harm. A first appearance in court was held Tuesday. An arraignment is scheduled for January 7. He was released from jail Wednesday.