Lori Vallow Allegedly Told Stepsons via Text That Their Dad Was Dead, But Didn’t Say Why 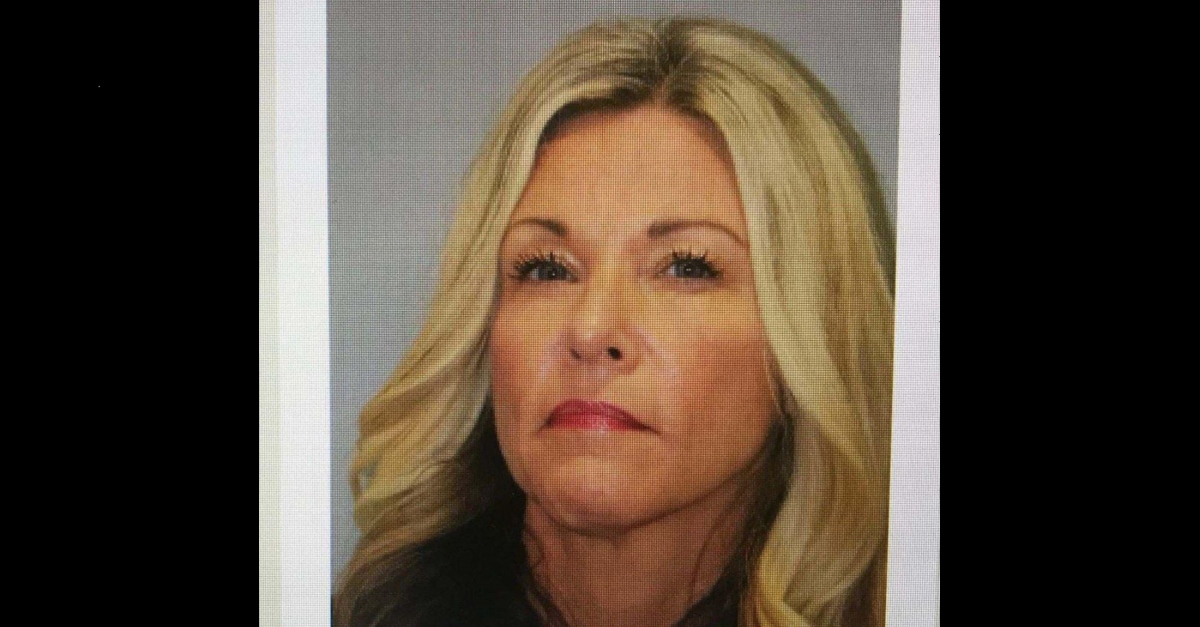 There is no good way to announce the death of a family member. Some methods, however, are probably better than others. A son of the late Charles Vallow claims that Lori Vallow texted him and his brother that their father was dead. He alleges that she tried to keep them in the dark about the real way their dad died.

“I was initially in disbelief because I had just talked to my dad,” the son told East Idaho News in a Thursday report. “I was texting him and I remember calling him a couple times the morning he had gotten shot, and he didn’t respond. It was really weird. He usually returns calls and texts relatively fast, so something was off.”

The outlet said the source asked that they not use his real name. He was instead identified as Steve.

Where could we possibly begin in explaining the Lori Vallow case? Her 7-year-old son Joshua “JJ” Vallow and 17-year-old daughter Tylee Ryan have been missing since Sept. 2019. Police in Rexburg, Idaho claim she hasn’t done anything to help find the kids, and instead left town. Indeed, she was arrested in Hawaii for new desertion charges, and just waived extradition. The children remain missing. Lori Vallow’s brother Alex Cox fatally shot Charles Vallow, JJ’s adoptive dad, last July 11 when the family lived in Arizona. Cox died in December of unclear reasons. He had insisted the killing was in self-defense.

There’s no other way to put it: The Vallow case caught national attention in part because of the slew of dizzying, often shady details surrounding the entire situation. She married fifth husband Chad Daybell amid the children’s disappearance–about two weeks after his wife Tammy Daybell passed away.

Vallow allegedly gave JJ’s service dog away when they were moving from Arizona to Idaho, and gave her son’s school a false story about why they were leaving the state. She allegedly put her children’s stuff in storage after they went missing. We almost forgot to mention the alleged drive-by shooting, in which her niece’s ex-husband was a target. Lori Vallow purported end-of-times beliefs would lead us down another tangent. There are so many details to take in. Amid all of this, Vallow and her new husband simply haven’t talked about any of this in public.

With that in mind, let’s go back to Steve. He said that Lori Vallow only texted him and his brother that Charles Vallow was dead–36 hours after the incident. She allegedly didn’t tell them how their dad died, or that Cox was responsible.

“Hi boys. I have very sad news,” she said in a July 12 text published by the East Idaho News. “Your dad passed away yesterday. I’m working on making arrangements and I’ll keep you informed with what’s going on.” She said she wasn’t sure how to “handle things.”

“Just want you to know that I love you and so did your dad,” she wrote, adding two exclamation marks and a heart.

She was asked what happened, but she wasn’t really descriptive: “I’ll call you when I can bub.” As indicated in the purported texts, Vallow wasn’t responsive to follow up demands about what happened to Charles, and how JJ was doing.

“Lori,” wrote one of the brothers. “What the [censored] happened.” He said she couldn’t just tell them that their dad died then “disappear.”

“You’re not too busy to just let us know he died and disappear,” he wrote. He followed up with another message: “Lori it’s been 3 hours. You’re not that busy. I don’t care what you’re doing.”

“I’m sorry you are so upset,” she wrote. “I’m so upset too.” She said she was trying to get JJ to bed, and was waiting to hear back from the medical examiner “to make sense out of all of this myself. Please be patient with me. It’s a crushing situation all the way around.” She said she was still trying to process it, “and what it means for JJ.”

The texts pretty much went on like this. Lori’s alleged messages have her discussing cremation arrangements, and the like. Another message dated July 16, the brother said he still didn’t get his answers about how his father died, or if there was a funeral.

“Well if you won’t answer those questions can we please have his watches and other stuff he always talked about and had around?” he wrote in a July 20 follow up.

Lori only replied to ask him for the address where she could send his stuff.

Steve claimed his stepmother stiffed him on this.

“My dad had a collection of watches, very fancy watches,” he told the outlet. “He wore nice watches for years and years so I thought she was going to send me some of them. The package arrived and inside were two cheap Timex watches you’d find at CVS. Anything that was worth money, we didn’t get. I’m assuming she sold everything else.”

Steve said he and his brother were able to find the mortuary where their father’s body was, but the funeral director was acting “very shaky and nervous.”

“We asked him for information,” Steve said, “and he said something like, ‘I can’t tell you that. It was requested that I tell you nothing.'”

He claimed that Lori Vallow no-showed the memorial service. So did JJ. The boy’s grandparents Kay and Larry Woodcock asked Lori that the 7-year-old be allowed to attend, according to the report. That didn’t happen.