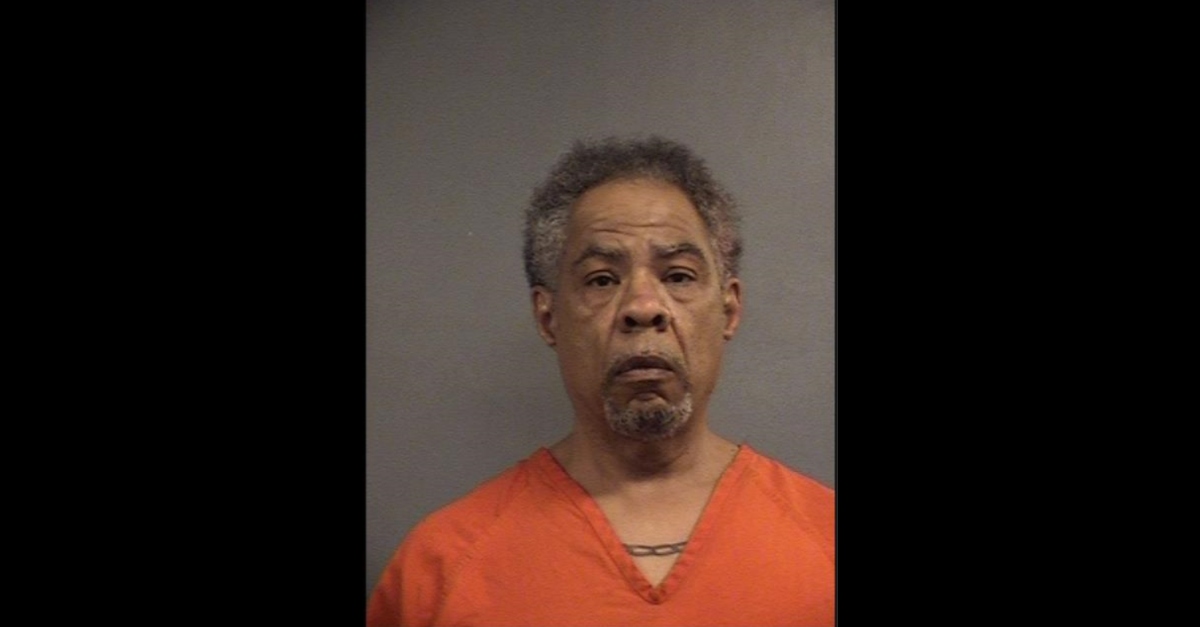 Courts in the United State rely on a robust adversarial system to sort out disputes. Lawyers on both sides rely on time-tested tools to get the upper-hand on their rivals: motions, objections, aerosol cans. You know, basic stuff even a first year law school student could understand.

Attorney Lindsey Scott, 63, was arrested Wednesday after allegedly attacking fellow lawyer James Moore with a Lysol can, according to The Louisville Courier Journal. He is charged with second-degree assault. They brawled at a second-floor attorney work room at the Hall of Justice in Louisville, Kentucky, said Lt. Col. Carl Yates of the Jefferson County Sheriff’s Office.

Scott allegedly entered the room after 8 a.m., and they got into a fight. He bashed Moore in the head with a Lysol can, authorities said. The alleged victim was found restraining Scott, they said. The pair were covered in blood, and both of them went to a hospital. Moore received lacerations to his head, and Moore was taking to the hospital in a gurney after complaining about chest pains, according to WDRB.

UPDATE: Both attorneys went to the hospital. One was injured after being struck with an aerosol can, the other complained of chest pains.
Attorney Lindsey Scott has been charged with 2nd degree assault. https://t.co/0ftpRpwGJd

Louisville records show Scott is being held without bond. He is scheduled for an arraignment to take place Thursday. It’s unclear what started the alleged fight, and if the defendant has a lawyer in the matter.