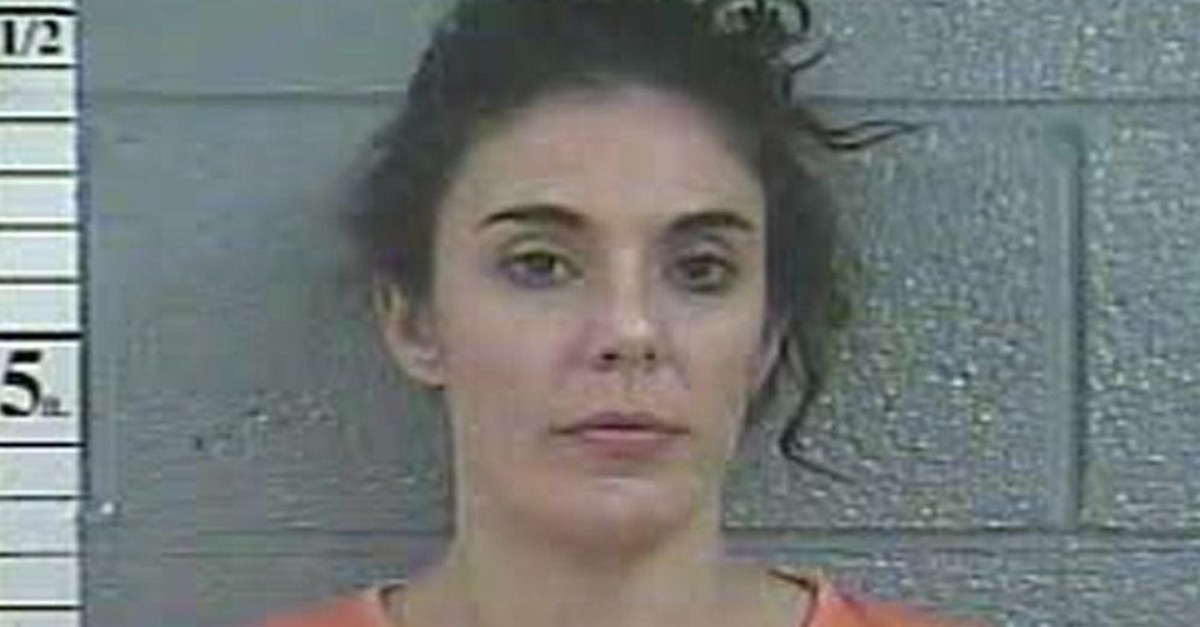 A 36-year-old special education teacher at the Phoenix School of Discovery in Kentucky was arrested early on New Year’s Day for allegedly handing out marijuana and alcohol to minors at a party she hosted.

The teacher, identified as Lindsey Lewis, was arrested after 1 a.m. on Tuesday after police were called to her home. According to WDRB, a neighbor called 911 when teens caused damage to her property while coming and going from the party. Police arrived on scene and said that Lewis appeared impaired, adding that “several” teens admitted to imbibing and smoking illegally.

Lewis is out on bail and her future in the Jefferson County Public Schools (JCPS) district is very much in doubt. JCPS said that Lewis has been employed in the district since 2016 and is being reassigned pending the outcome of the case against her. Lewis will not be in the classroom when students return on Jan. 7, JCPS spokeswoman Renee Murphy said.

Police said that 40 people were present at the New Year’s Eve party and 14 of them were minors. Authorities claimed that the scent of marijuana was noticeable and said that bottles and cans were littered throughout Lewis’ home.

Lewis allegedly identified herself as the adult in charge. Police said she “knowingly hosted a party in which she knew or assisted” in the illegal drug use and alcohol consumption.

As a result, Lewis faces 14 counts of engaging in an unlawful transaction with a minor.