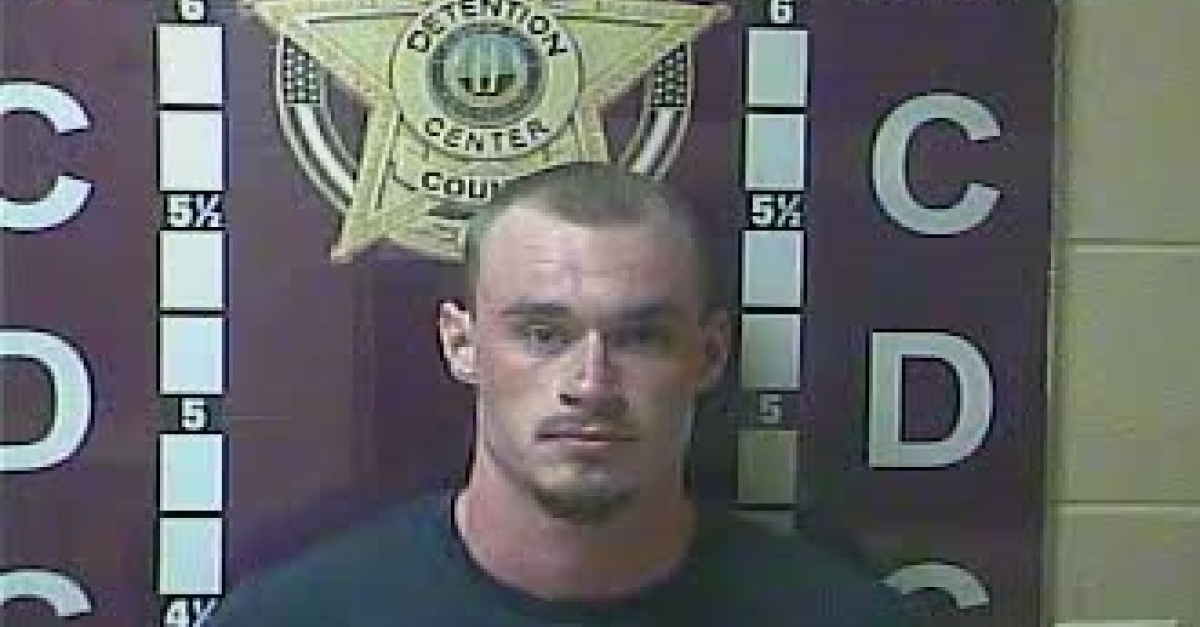 A Kentucky man pleaded guilty on Tuesday to murdering a local mother of four and burying the body at his parents’ home. What’s in it for the defendant, David Sparks, 24? As part of the plea deal, he agreed to a sentence of 50 years for killing Savannah Spurlock, 22. He would also get five years for tampering with evidence and one year for abuse of a corpse, according to WDRB.

Sentencing is set for December 17th. It marks the formal end of a case going back to Spurlock’s disappearance on January 4, 2019. She was seen on surveillance footage leaving The Other Bar in Lexington. Spurlock was with two men, but neither of those subjects were charged. Neither was a third man questioned in the incident. Apparently, Spurlock’s last known location was an area 40 miles from the bar, but a search turned up nothing.

Things changed with the arrest of Sparks in July 2019 for desecration charges. That escalated with a formal indictment the following August for murder. Now the defendant admits to the crime.

A source close to the case told WHAS11 that David Sparks pleaded guilty to acting alone in her murder, abuse of a corpse and tampering with physical evidence. We are expecting more details today #WakeUp11 https://t.co/5Np8EAIPak

As part of the plea agreement, Sparks admitted to killing Spurlock, binding her legs, wrapping her body in plastic bags, and burying her in a yard.

“I think justice was served, and most importantly for our office, and I think and hope for the family, was that for the longest time everyone thought this case was a big mystery, but it wasn’t,” prosecutor Andy Sims said, according to The Lexington Herald Leader. “I knew from the beginning he killed her, and it was important for me that he stood in court and admitted it.”