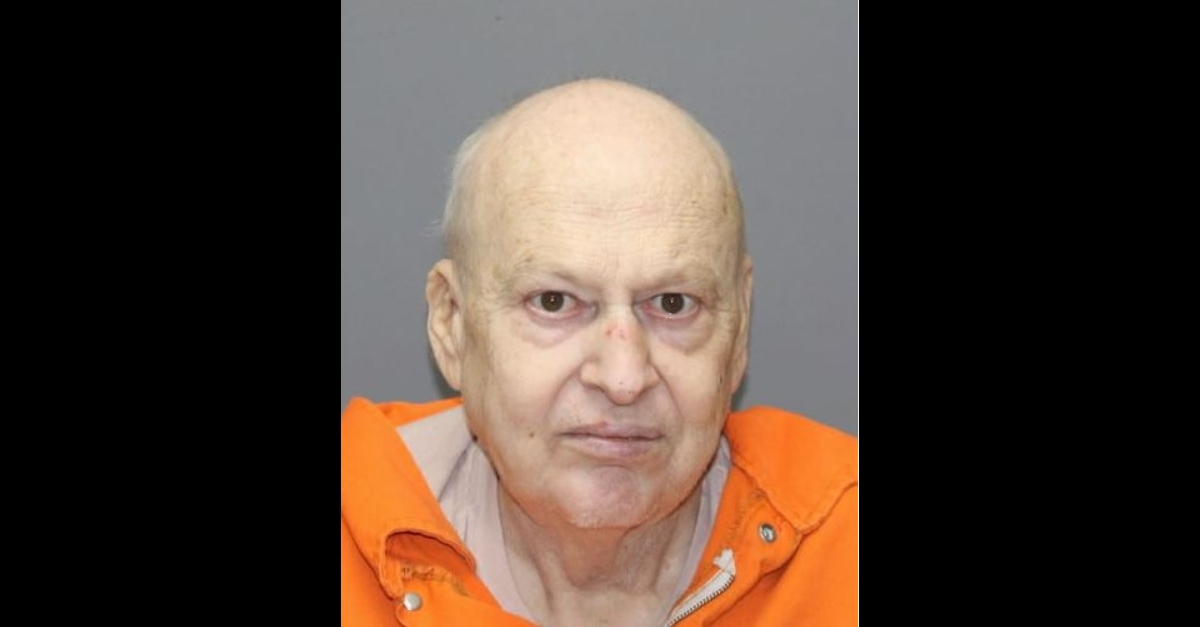 Kansas man Raymond Soden, 67, was sentenced to five years and 10 months in prison for sexually soliciting a teen girl on the internet, according to the Kansas City Star.

That’s not what’s so surprising about this. What’s remarkable is that the court shaved eight years off of the state sentencing guidelines for the crime and blamed the incident, in part, on the 13- and 14-year-old victims. The judge even held not showing up for Soden’s sentencing against them.

“I do find that the victims in this case, in particular, were more an aggressor than a participant in the criminal conduct,” District Judge Michael Gibbens said. “They were certainly selling things monetarily that it’s against the law for even an adult to sell.”

Soden pleaded no contest to electronic solicitation and was convicted in Aug. 2018. Prosecutors said he contacted the 13-year-old girl on Facebook. He offered her money for sexual pictures of her and her friends, and offered money for sex acts with them, authorities said. Police said Soden admitted to knowing the girl’s age.

In the sentencing, however, Gibbens said the 13-year-old and 14-year-old teens went voluntarily to the defendant’s home and accepted his money. He downplayed the younger girl’s alleged statement to cops that she was uncomfortable about having made physical contact.

“And so she’s uncomfortable for something she voluntarily went to, voluntarily took her top off of, and was paid for?” Gibbens asked the prosecution.

Deputy County Attorney Joan Lowdon said “yes,” and added that the teen was a 13-year-old who couldn’t legally consent.

Gibbens voiced doubt as how much the teen was really harmed in the incident, and that he didn’t think the girls suffered the amount of trauma usually experienced in similar cases because they didn’t show up to court for the sentencing.

The defense argued that the teens tried to have another person rob Soden. The girl’s older sister served as their “pimp” and knew the defendant.

Prosecutors are considering an appeal.

“We always try to zealously advocate for the victims and community safety in every case we pursue,” Leavenworth County Attorney Todd Thompson told the outlet.

[Mugshot via Kansas Department of Corrections]