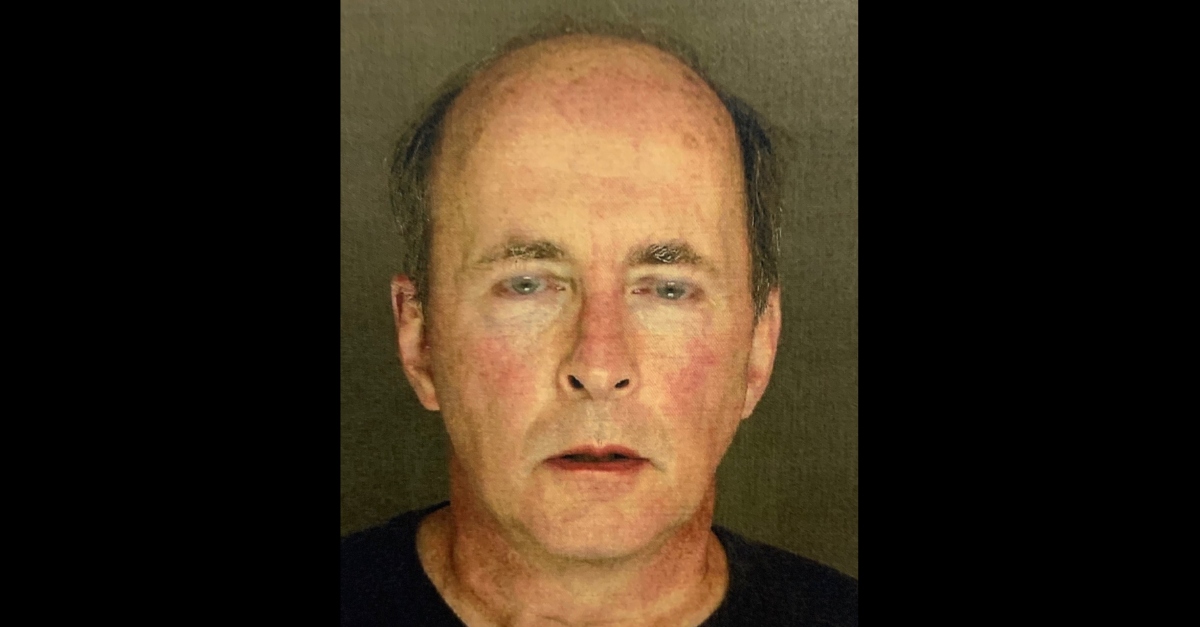 Did a Pennsylvania judge sexually assault a 12-year-old boy and, if so, are there more victims? The office of the Pennsylvania Attorney General announced charges against Perry County Magisterial District Judge Michael E. Schechterly, 58, on Monday. AG Josh Shapiro (D) voiced concern that there may be more victims. Authorities said that according to their findings, the defendant had regular contact with children through his office, home, and a church program called the “Royal Rangers.”

“Serious allegations show this judge violated the trust that the citizens of Perry County placed in him by sexually abusing a little boy,” Shapiro in a statement obtained by Law&Crime. “There may be other victims. If you have any information about Michael Schechterly, please call the Pennsylvania State Police hotline at 717-881-6937. We will hold the powerful and well-connected accountable to law just like everyone else. My office will investigate and prosecute anyone who abuses their authority to harm Pennsylvanians, no matter what position of power they may hold.”

They allege that Schechterly sexually assaulted the 12-year-old boy in 2012. Authorities said that in regard to another incident, a witness also claimed to see the judge touch his own genitals while around the child.

Fast forward to March 2, 2019. State cops said they got information from the Perry County District Attorney’s office. A male witness said he had suspicions that the judge might have had inappropriate contact with a person, who was described as having special needs. According to police, this man said that the child told him about what cops described as “concerning behavior” by the judge. It was also alleged that while part of Royal Rangers, Schechterly would walk around the house in his underwear, scratching his balls. In this account, the child told the judge to stop, but the judge kept going.

The case would develop for months. State cops said that they learned about other concerns regarding Schechterly’s inactions with kids. It was alleged that the defendant kept bringing children into his office despite the COVID-19 shutdown. The AG’s office took over the investigation on June 25 because the defendant worked for the state. Authorities also wanted to avoid any appearance of conflict by Perry County prosecutors. Cops also also recently claimed to find surveillance footage showing Schechterly having children unrelated to him at his office outside of normal hours. Other adults were not there. In one piece of footage, he had two boys on his lap; one of the kids tried to step off of Schechterly’s lap, but the judge stopped him, cops said.

Further questioning led to cops identifying the child as the special needs child they previously spoke of. According to their account, the boy said he witnessed Schechterly “playing withh himself / scratching himself” and that the defendant’s hands were in his pants for about five minutes. When asked, the boy initially denied that he or the judge touched each other’s genitals, but changed his story when showed Schechterly’s confession: Now, according to cops, the child said that the judge touched the child’s private parts while they were on the couch watching TV. Judging by the story from cops, the alleged victim is now 20, but he would have been 12 when the sexual assault happened.

It is unclear if the defendant has an attorney at this time. Law&Crime left a message at his office.

[Mugshot via the office of the Pennsylvania attorney general]