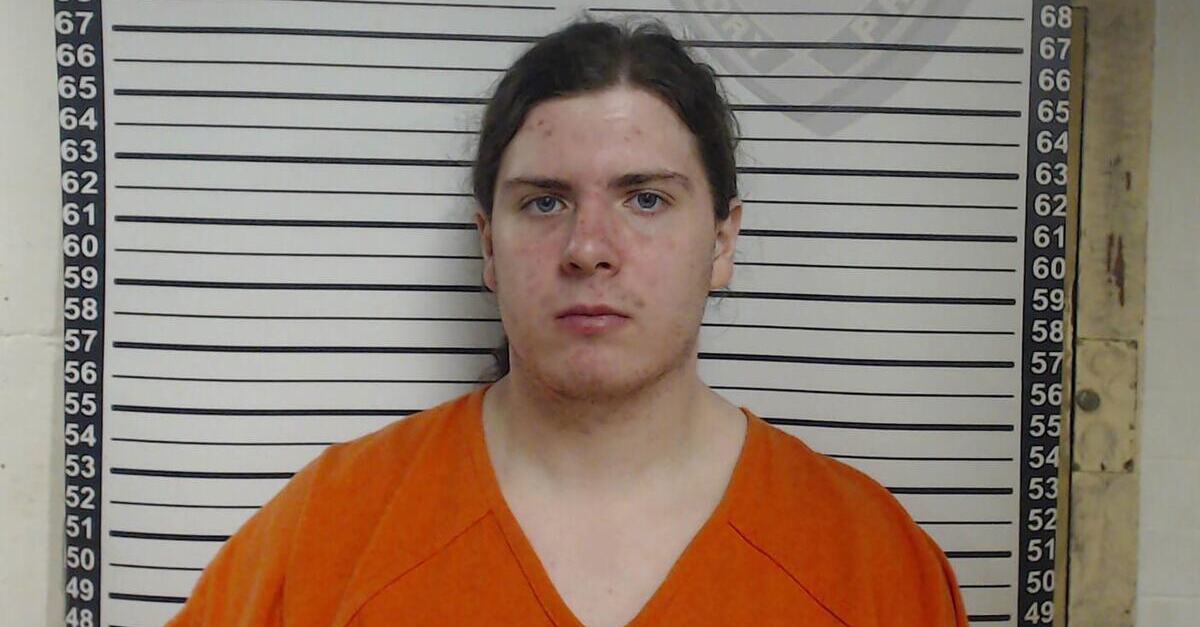 A Louisiana man was sentenced to 25 years in prison by a federal judge on Monday over the intentional arson of three historically Black Baptist churches in the spring of last year.

According to a press release issued by the U.S. Department of Justice (DOJ) on Monday, 23-year-old Holden Matthews was sentenced by the U.S. District Court for the Western District of Louisiana over the fires he set “because of the religious character of those buildings.”

Those buildings are the St. Mary Baptist Church in Port Barre, Louisiana as well as the Greater Union Baptist Church and the Mt. Pleasant Baptist Church–both of which are located in Opelousas, Louisiana. The first church was torched in late March and the 10-day spree of blazes continued on until early April.

Matthews was eventually arrested and charged with multiple state and federal felonies. As part of a plea deal reached in early February, some of those arson charges were dropped and Matthews’ potential time in prison was whittled down substantially. He also averred–and the government agreed to allow his plea deal to note–that he burned the churches down because of their religious nature and stipulated that his crimes had nothing to do with the victims being Black.

“Today begins the process of Holden accepting responsibility for the destruction of the churches,” public defender Dustin Talbot said in a statement. “As was made clear in the factual basis submitted today in support of his plea, Holden’s actions were motivated by the fact that these were religious properties and in no way were motivated by the racial makeup of the congregations.”

Keeping with that theme, Matthews also told friends via text messages that he was upset the media was focusing on the “race thing” and added that he burned down the churches in order to pay organized Christianity back for hundreds of years of oppression.

While noting the arsonist’s cited excuses, DOJ officials were careful to note the cultural history that was literally incinerated by his actions.

“These churches trace their origins to the post-Civil War Reconstruction period and, for generations, were a place for predominantly African American Christians to gather, pray, worship, and celebrate their faith,” said Assistant Attorney General Eric Dreiband of the DOJ’s Civil Rights Division said. “The churches survived for nearly 150 years but did not survive this defendant’s warped act of hatred.”

“The Justice Department stands against these acts of hate and the sentence handed down today reflects that,” he added. “We will continue to protect the civil rights of Americans to freedom of worship without fear of persecution.”

“The members of St. Mary Baptist Church, Greater Union Baptist Church, and Mount Pleasant Baptist Church are the ones who have suffered the most from these heinous crimes and have lost not only physical buildings, but sentimental items that cannot be replaced,” said Acting U.S. Attorney for the Western District of Louisiana Alexander C. Van Hook. “The sentence handed down today will not bring their churches back but should send a clear message that there is a high price to pay for this type of destruction and violence and these type of crimes will not be tolerated by this office.”

Matthews was sentenced on three counts of violating the Church Arson Prevention Act, 18 U.S.C. § 247(a)(1), which is considered a hate crime under federal law. He was also sentenced for one count of violating 18 U.S.C. § 844(h), a statute which prohibits the use or fire in the commission of another felony.

Sentencing in the case was first scheduled for late last week but was pushed back to Monday at the eleventh hour after “new evidence” came to light. It is currently unclear what that evidence might be exactly but there are some clues.

U.S. District Judge Robert Summerhays called for the brief delay following the testimony of a clinical psychologist who said the defendant’s judgment was “poorly developed, similar to a young adolescent.”

Louisiana State University Professor Dr. Mary Lou Kelley also said that Matthews had below average verbal abilities, working memory and non-verbal reasoning. The psychologist went on to effectively blame the man’s parents for never getting him the mental health treatment he needed.

“If he had gotten the help and services he needed, he would not be here today,” she said.

Following his sentence, Matthews will be subject to three years of supervised release and will owe some $2.7 million in fines, fees and restitution to the victim.