‘If the Law Allowed Me to Have You Castrated, I Would’: Judge Sentences Hidden Camera Creep to Life in Prison 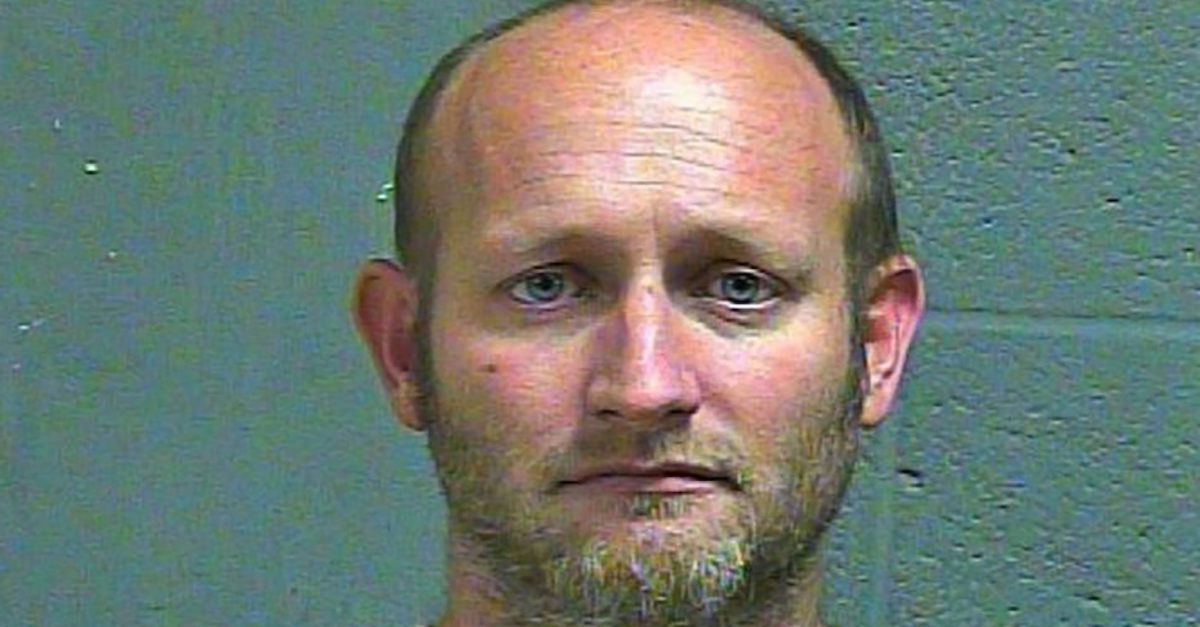 An Oklahoma tech and security provider was handed a life sentence for installing secret cameras in a “staggering” number of Oklahoma homes.

Ryan Alden, 39, first confessed to installing cameras in a Nichols Hills family’s home in order to spy on their teenage daughter. The cameras were placed in the vents in the girl’s bedroom, bathroom, and closet. This initial confession came in November. Since that time, investigators said they found tens of thousands of files in Alden’s possession spanning five years.

“Most of the people that we have contacted after the initial victims, they had no idea that they had been victimized or their children had been victimized,” Nichols Hills Police Chief Steven Cox said in January when the scope of the investigation significantly widened.

Alden’s perverse behavior wasn’t isolated to the houses in which he was servicing, however. He also took upskirt videos of women at restaurants, gyms, and churches.

Dr. Richard Kishur, a counselor who spoke to Alden on behalf of the defense, claimed that Alden was treatable and that there was a good chance that with psychosexual therapy Alden would stop his criminal sexual behavior. Following Kusher’s testimony, Alden’s attorney asked the judge for a five to 10-year sentence.

Judge Amy Palumbo, however, was firm in her opinion that Alden would be a repeat offender if let out of jail. Instead of leniency, Palumbo sentenced Alden to life in prison, saying,  “If the law allowed me to have you castrated, I would.”

On his way out of the court, Alden told KFOR that he was “truly sorry” and that he “probably” deserves a life sentence.