Police: Woman Says No to Sex, Man Threatens to Blow Up Her House | Law & Crime

‘I Will Blow Your F—ing House Up’: Man Not Pleased When Woman Denies Sexual Advances, Cops Say 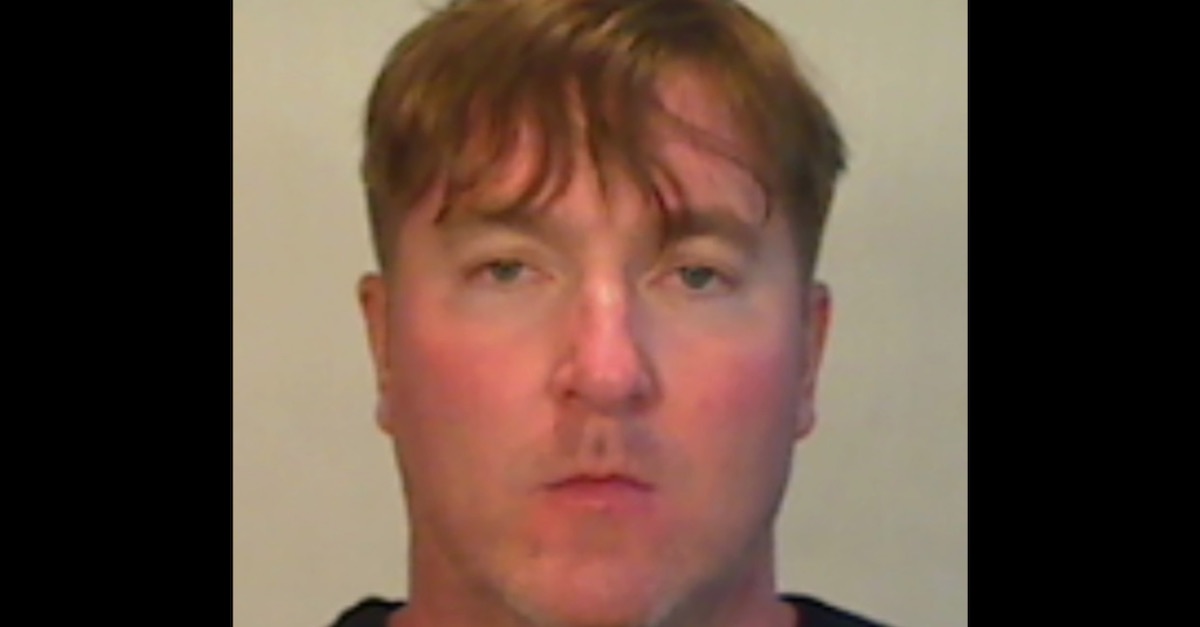 A Florida man was not ready to take no for an answer when he propositioned a female friend for sex, cops say. Nicholas Kevin Chew allegedly sent a text message to the woman asking if she would have sex with him and not tell his girlfriend, according to a police report. She declined, and things escalated severely.

“I will blow your fucking house up,” Chew eventually threatened, about two hours into the exchange, which took place on Thursday, according to FLKeysNews.com.

Police picked him up at his home less than an hour later, after the woman reported Chew, saying his threat made her afraid to go home. She told authorities that she is a friend of Chew’s girlfriend and has known him for years.

Chew’s response to the police getting involved? He said it was just a big misunderstanding, claiming he was joking. He also reportedly told cops that the woman was threatening his relationship.

Officers included a full transcript of the text message conversation that Chew allegedly had with the woman that they viewed from her phone.

The kicker is her response to his initial request.

Apparently he was not deterred by her sexual orientation or complete lack of any interest whatsoever. Instead, she claims he just switched tactics, resorting to a threat when the request did not result in the desired outcome.

Cops arrested Chew on suspicion of committing written threats to kill or do bodily injury, which is a felony in Florida.