Grieving Father Speaks Out About the Moment His Son Cannon Hinnant Was Murdered: ‘I Was So Full of Rage…’ 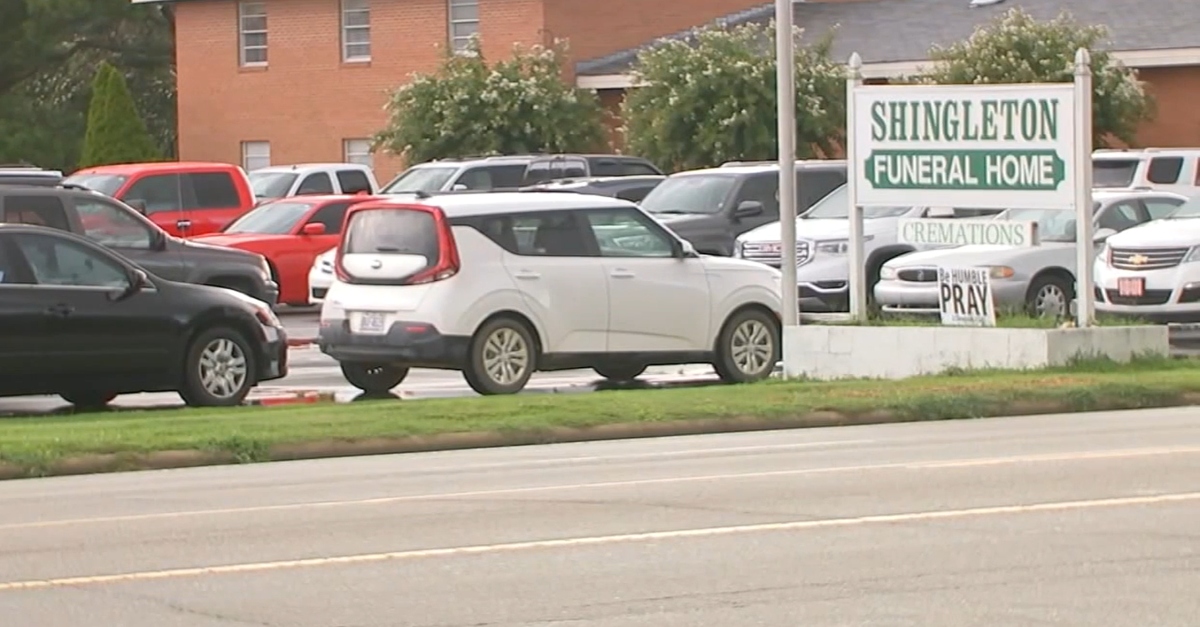 The grieving father of North Carolina boy Cannon Hinnant, 5, spoke out about the moment he heard a gunshot and saw his son on the ground. Austin Hinnant said that he had shared a beer the night before the shooting with Darius N. Sessoms, a 25-year-old neighbor who is accused of murdering Cannon.

“[You] can’t imagine what it’s like to hold your son in your arms with a gunshot wound to the head, and his blood is running down your arms,” the child’s father Austin Hinnant told WRAL in a Thursday report.

Sessoms allegedly ran across the street, and shot Cannon in front of the boy’s 7- and 8-year-old sisters on Sunday. There were a brief manhunt, but the suspect was found at a home in Goldsboro, say Wilson police.

The child had been riding his bike. He was scheduled to begin kindergarten this week.

The funeral for #CannonHinnant was held last night as police work to figure out why a neighbor shot & killed him as he rode his bike outside his father's home. A GoFundMe has been set up to help with funeral expenses. 🙏 #FOX35 @fox35orlando https://t.co/gTmIPhU02w

“They were just playing in the yard like any other day,” Austin Hinnant said. He said he heard a gunshot as his fiancée entered their home at around 5:30 p.m. At first, he thought his son had fallen off the bike, but he realized something more serious had happened as he got closer, he said.

Sessoms was holding a gun, paced, and drove away, he claimed. 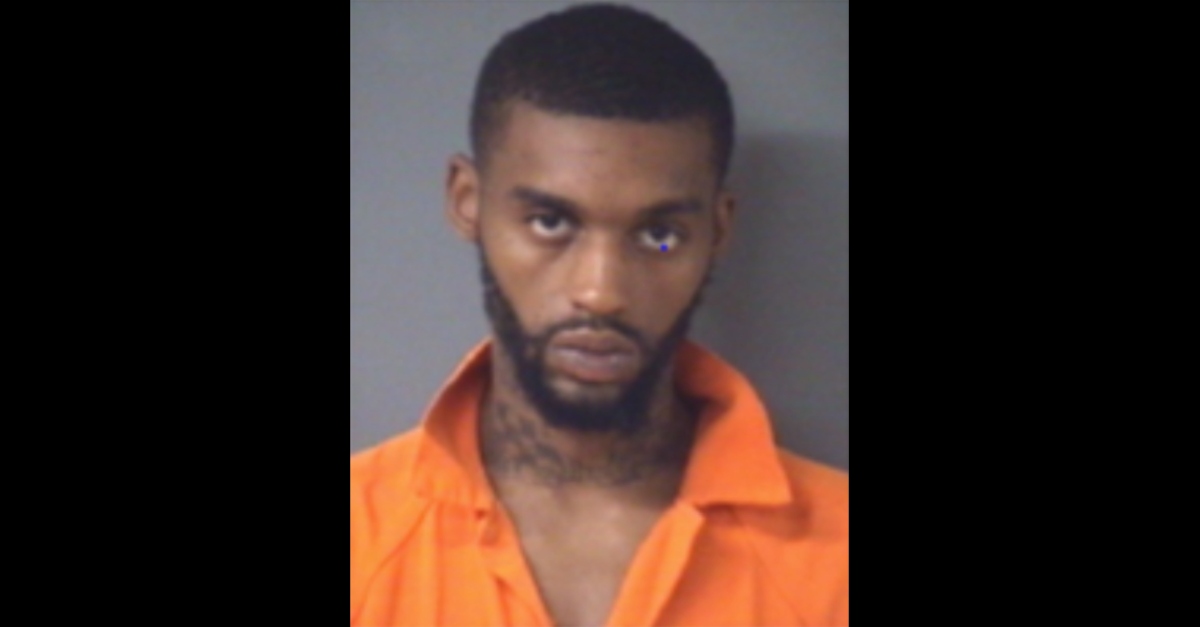 “I was looking at him as I was picking up Cannon,” Hinnant said. “I was so full of rage, but I couldn’t leave my son’s side. I wanted to be with my son.”

A neighbor tried to help, bringing an EMT bag to the scene, he said.

The motive remains unclear. Family members said they had no idea why it happened. They were no signs of friction, they said. Quite the opposite. They knew each other for years.

“We used to play together and I never thought he’d kill someone,” Rachel Pipkin, who is a cousin of Hinnant’s mother, told Fox 59 in a Wednesday report.

Austin Hinnant said he lived next door to the defendant and his parents for eight years. He had had him over for dinner on Saturday, and shared a beer on the porch.

“The Lord says to love our neighbor,” he said. “I have plenty of food to go around. I just wanted to be nice.”

He said there had been no bad blood between them, and he had no idea what the motive was.

Sessoms’ parents told WRAL they were deeply sad about Cannon’s death. The believed their son was on drugs and hallucinating, they said. It is unclear if the defendant will bring this up in court. A Wilson County court clerk told Law&Crime on Friday that he had no attorney of record. A hearing is scheduled for August 25.

A GoFundMe campaign to help pay for Cannon’s funeral expenses has blown past a $5,000 goal. It raised more than $352,600 as of this afternoon.

The child’s funeral happened Thursday. A candlelight vigil for Friday night was postponed.