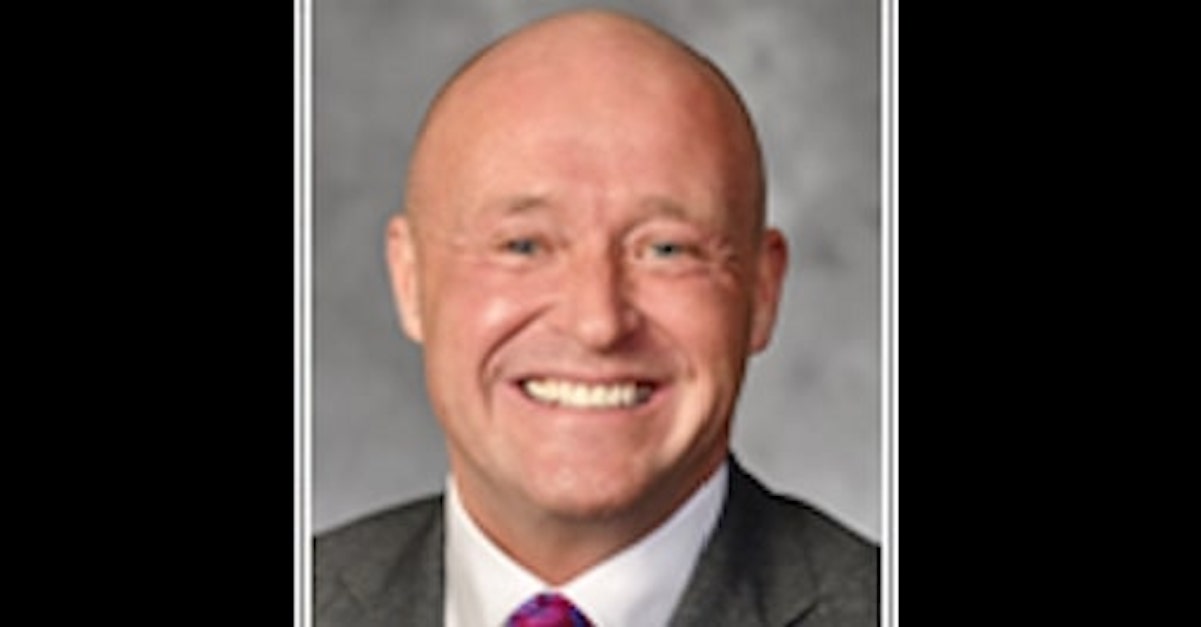 Officials in Malheur County, Oregon asked the sheriff’s department to investigate whether or not Malheur Enterprise, a local newspaper, broke the law in their reporting.

State legislator Greg Smith (R-57th House district) and Director of Malheur County Economic Development Department (he’s a private contractor, not a county employee), was apparently upset that reporters for the paper sent questions to economic development officials’ personal email addresses. Smith asked the paper to “limit [its] requests to office hours” and to send emails to one county email address.

“It is not appropriate that you are sending emails to employees using their personal email accounts on the weekends,” Smith reportedly wrote to the Enterprise.

Following the initial complaints, County Counsel Stephanie Williams confirmed that she contacted Malheur County Sheriff Brian Wolfe about “whether or not there was a violation, especially when Mr. Smith previously asked” not to be contacted via personal email or phone.

Smith’s gripe is an interesting one considering he has given out his personal cell number to members of the public, saying “at any time that anyone has any questions or concerns, please call me directly.” Smith also included this number on various press releases and apparently said he was available “24/7.”

In response to this, Les Zaitz, editor of the Enterprise, said it appears local officials are trying to “silence and intimidate” the publication.

“Rather than provide information and truth, local officials appear more interested in criminalizing a profession protected by the First Amendment,” Zaitz continued.

The newspaper released a long-form investigation into Smith’s simultaneous status as a contractor and state legislator in June.