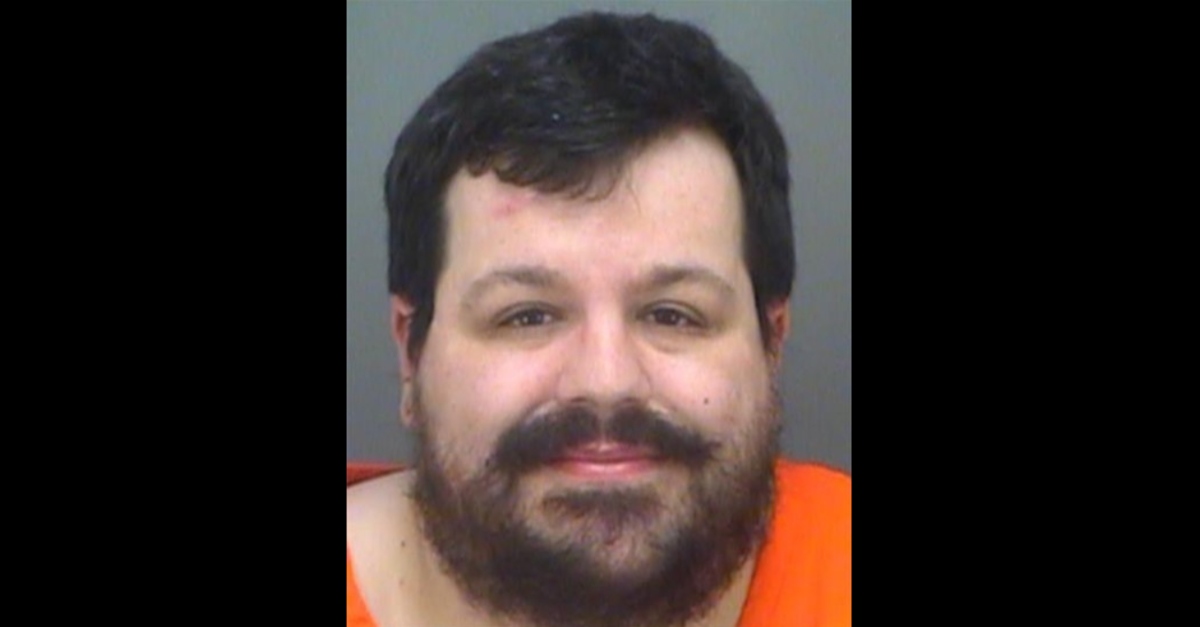 Authorities said they got complaints beginning on April about Wood continuing to run Kitchen Table Games a few days days after Gov. Ron DeSantis signed a stay-at-home executive order. According to deputies, they were called to the business on the 3rd, 7th, 10th, and 16th. Each time, authorities issued warnings. Each time, Wood allegedly argued with deputies and refused to shut down. The 16th was the last time. Deputies said they saw that the business remained open and that employees were interacting with customers. Wood again refused to close, so deputies arrested him for running a non-essential business during the COVID-19 pandemic, according to the official account.

Pinellas County Jail records viewed by Law&Crime show that Wood bonded out early Friday morning on $500. No attorney of record is named. He did not immediately return a request for comment.

The company’s Facebook page features an April 3 post saying they were only open for delivery. The company also asserted they were open as an essential business. From the post:

We are in operation pursuant to the Governor of Florida’s order, which lists categories of essential businesses to include:

This means that customers will not be allowed in and the door will not be open – we will only communicate via phone and internet!

Two days later, the store featured a cheeky image edited from The Legend of Zelda. In the 1986 game, an old man in a cave gives the protagonist, Link, a sword. In the Kitchen Table Games post, the store chastised the hero for entering.

The final panel shows Link picking up the sword outside.