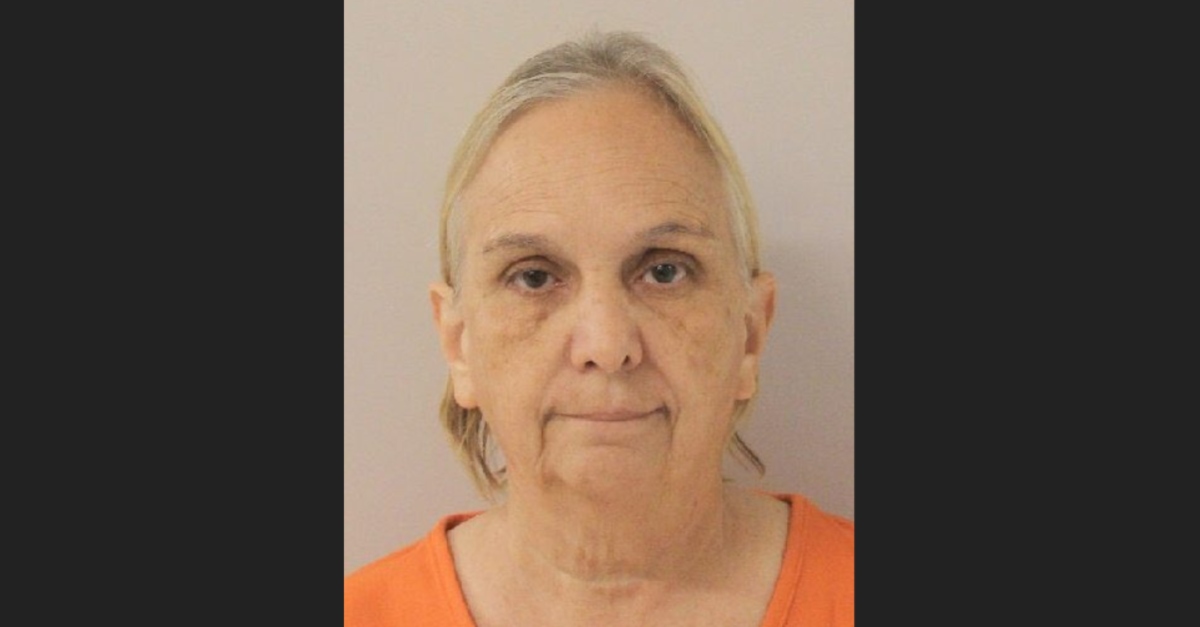 Debra Van Horn, 64, was booked into jail on one count of sexual assault of a child. Authorities said she was detained at George Bush Intercontinental Airport after she arrived on a flight from China.

“Ms. Van Horn is returning to the United States to answer these false accusations and clear her impeccable name and reputation,” defense lawyer Emily DeToto said, according to the outlet. “Ms. Van Horn is charged as a ‘party, under the law of parties.’ That’s just a fancy way of saying, ‘guilt by association.’”

She denied the allegation against her client.

Van Horn, and Nassar, a former USA Gymnastics doctor, were indicted in late June. Asked about the allegation against her, Walker County District Attorney David Weeks told The Associated Press she was being charged as “acting as a party.”

The charges against Nassar, a 55-year-old former Doctor for USA Gymnastics doctor and Michigan State University, were heftier. He was charged with sexually assaulting six minors.

Walker County is home to the Karolyi ranch, the training center for USA Gymnastics until earlier this year.