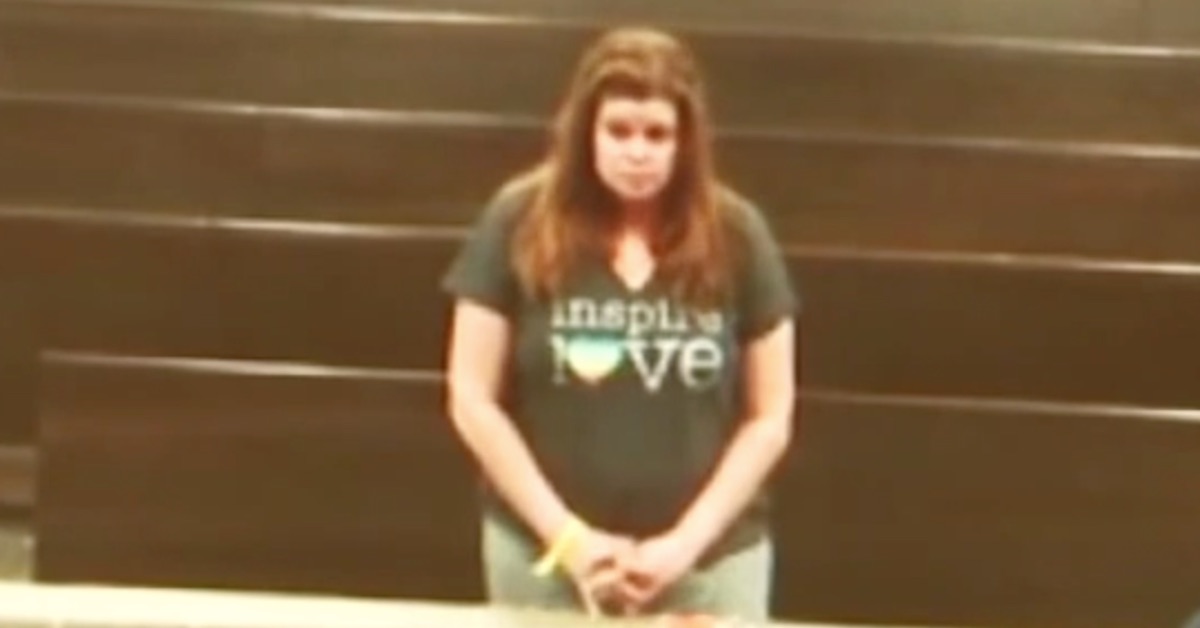 Lowery pictured in court in 2019, wearing an “Inspire Love” shirt.

A former teacher and private tutor in Texas has been sentenced to two decades behind bars after she pleaded guilty last week in the sexual assaults of a teen couple. Leticia Lowery, 40, admitted to sexually assaulting a 14-year-old boy in her home in Nov. 2019 and admitted to a crime stemming from a separate incident involving the same boy and his 13-year-old girlfriend. 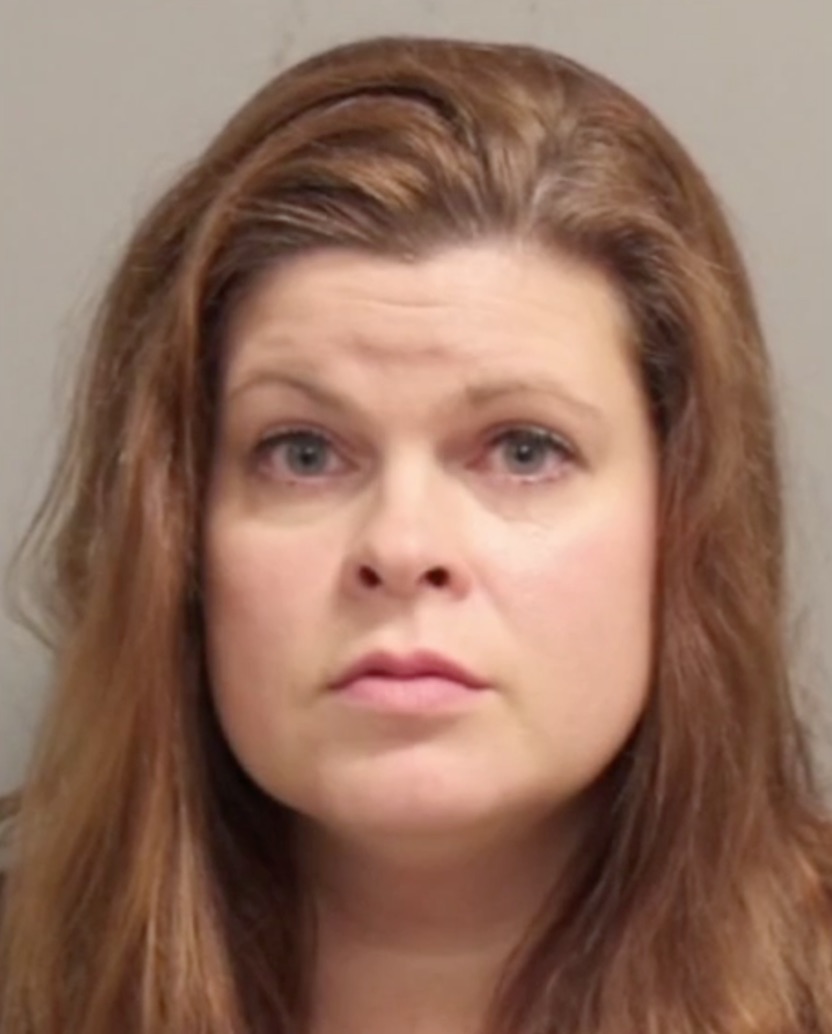 The Montgomery County District Attorney’s Office said that the guilty plea was entered on Tuesday, Nov. 17. Lowery admitted to second-degree sexual assault of a child and first-degree sexual performance by a child. The second charge stemmed from and incident in a van. Authorities said that Lowery told the girl to perform a sex act on the boy while she watched, Click2Houston reported.

Lowery was arrested in November 6, 2019 after the boy’s mother called police. The mother said that she found lewd texts on her son’s phone and that he admitted having sex with Lowery at her home on November 1, 2019.

Police soon discovered that Lowery had been an educator and private tutor in several places “in and around” Montgomery County. They also learned that Lowery had recently bonded out in Harris County on a felony charge for soliciting a 15-year-old boy online. 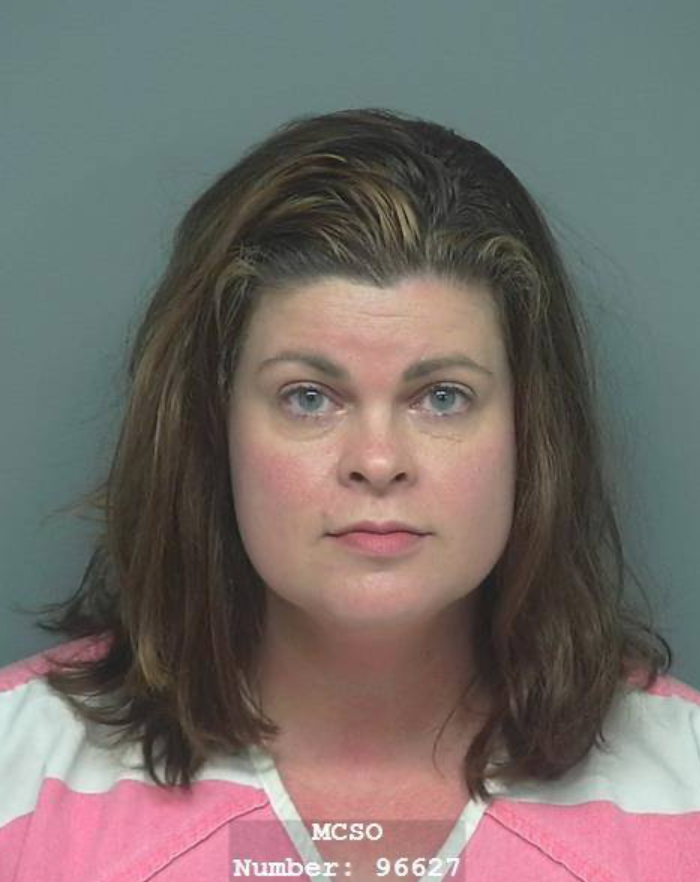 A pattern became clear: Lowery would use her position as an educator to contact teens and “manipulate her victims and use them for her own sexual satisfaction,” the DA’s office said.

“Lowery preyed on our community’s most vulnerable and has demonstrated her sexual interest in children,” Assistant District Attorney Laura Bond said in a statement “She violated children to satisfy her own selfish desires and this sentence reflects this community’s intolerance for child sex offenders.”

District Attorney Brett Ligon said that it was clear Lowery needed a lengthy prison term because she committed crimes against children after bonding out on a felony charge for soliciting a 15-year-old online.

“When a defendant commits a sexually related offense against a minor at the same time they are facing felony charges in another county for similar conduct, you can be assured that they only thing that will stop them is a lengthy prison term,” Ligon said. “Fortunately, we were able to do just that in this case, and I’m particularly grateful for DA Investigator Thomas’ work in this case to accomplish that outcome.”

Assistant DA Bond said that the plea deal was a “win” in no small part because it meant the victims did not have to testify.

The online solicitation charge is still pending and Lowery has pleaded not guilty.