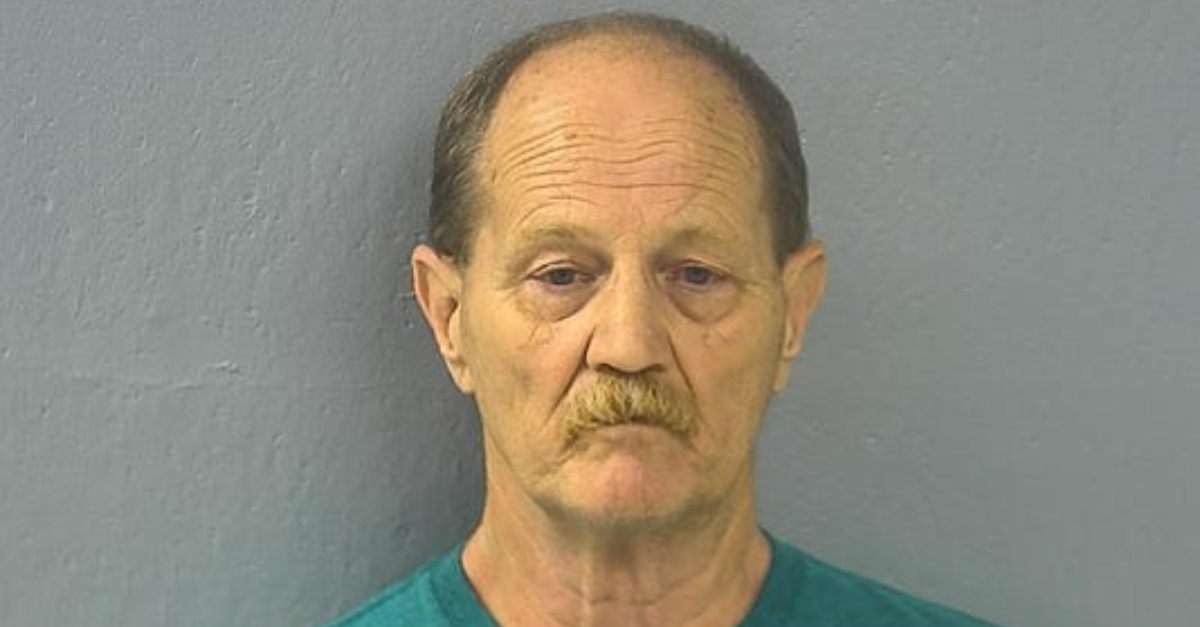 The attorney for David Keith Hastings asked for the defendant to get a 10-year prison sentence. The judge handed down a lot more than that.

Hastings, a former sheriff’s lieutenant for the Greene County Sheriff’s Office in Missouri, is set to spend the rest of his days behind bars, according to The Springfield News-Leader.

The defendant received six consecutive life sentences in a hearing Friday on nearly a dozen charges, including statutory rape, and child molestation. The victim in the case was described as an 8-year-old girl. He groomed her, and abused her for over a year, prosecutors said. Authorities said he would have her look at pornography, and then he told her to do what was depicted.

Assistant Greene County Prosecutor Stephanie Wan called him a “complete and utter danger to the community.” She asked for a sentence that would make sure the girl would never have to see Hastings again. Judge David Jones did that, and then some.

Defense lawyer Donovan Dobbs said Hastings plans to appeal the case. He maintained in court that his client’s sentencing assessment displayed a good candidacy for probation. That’s not going to happen, short of a successful appeal.

Hastings, who was convicted in October, was arrested last year after the girl stepped forward, officials said according to the News-Leader. Sheriff Jim Arnott said he was “obviously disappointed” with what Hastings was charged with doing. He said that Hastings didn’t leave the sheriff’s office on “good terms,” but added that the defendant left before Arnott became sheriff in 2009.