Former Mayoral Candidate Posed as Photographer in Order to Drug a Mother and Kidnap Baby: Deputies 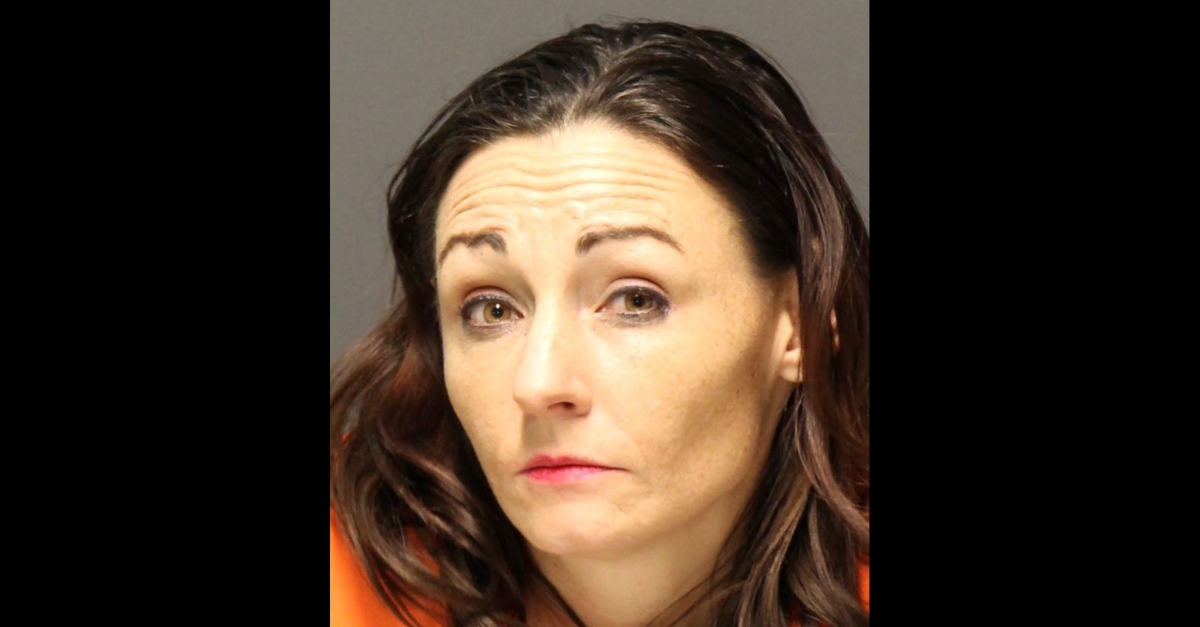 A woman has been accused of plotting to abduct a baby in Washington state. Juliette Parker, a former mayoral candidate for Colorado Springs, Colorado in 2019, faces a case for assault in the second-degree, and attempted kidnapping. Deputies say she drugged a mother in a plot to take the woman’s baby.

Suspect Juliette Parker, AKA Juliette Noel, Juliette Gaines. Our deputies booked her for Assault 2nd degree & Attempted Kidnapping. We are being contacted by multiple expectant mothers & mothers of newborns who were in communication with her. Please call us if you have any info. pic.twitter.com/l7OqPyUUvl

Her 16-year-old daughter was also arrested in the alleged plot.

Deputies described the plot like this. Parker presented herself on Facebook as a photographer, and offered to take free pictures of newborn babies in order to beef up her portfolio, according to authorities. She linked up with the alleged victim in the case. Parker allegedly visited this new mother three times for photos of the baby.

That third time took place February 5, deputies said. Parker’s daughter allegedly gave that mother a cupcuke, and authorities claim it ended up being drugged: the alleged victim felt symptoms of numbness, drowsiness, instability on her feet, and vomiting. The mom kicked the defendants out of her home after beginning to feel the effects, contacted authorities, and said she believed Parker drugged her. She detailed suspicious behavior, authorities said: Parker took selfies with the baby, and also seemed to wipe fingerprints off items she’d touched in the alleged victim’s residence. The mother also claimed Parker stole her house keys.

Deputies said they found more victims, and investigators found evidence the defendant was going to take the woman’s baby to raise as her own.

Authorities are asking the public if they’ve had dealings with Parker. They suggested she went under various aliases.

If you have been contacted by a woman named “Juliette Parker”, “Juliette Noel” or “Juliette Gains” who posed as a photographer and believe you are a victim, please give our detectives a call as soon as possible at 253-798-7724 or send us a private message [on Facebook].

Deputies said they pitched in, and got new locks and window guards for the mother.

Big thank you to Tacoma Pierce Co. Crime Stoppers for purchasing new door locks & window guards for our victim’s residence, Ralph at Home Depot for the great customer service to quickly cut door blocks, & to our deputies for volunteering to do the install during their lunchbreak. pic.twitter.com/qoGtl3F8zb

Pierce County Jail records show that Parker was released from custody on $50,000 bond on Sunday afternoon. A court appearance is scheduled for Tuesday. It’s unclear if she has an attorney at this time.

Parker came in second in the 2019 Colorado Springs mayoral race, bringing in 11.90 percent of the vote.