Fired Employee Released Racehorse from Stall Out of Spite, Leading to the Animal’s ‘Painful Death’: Prosecutors 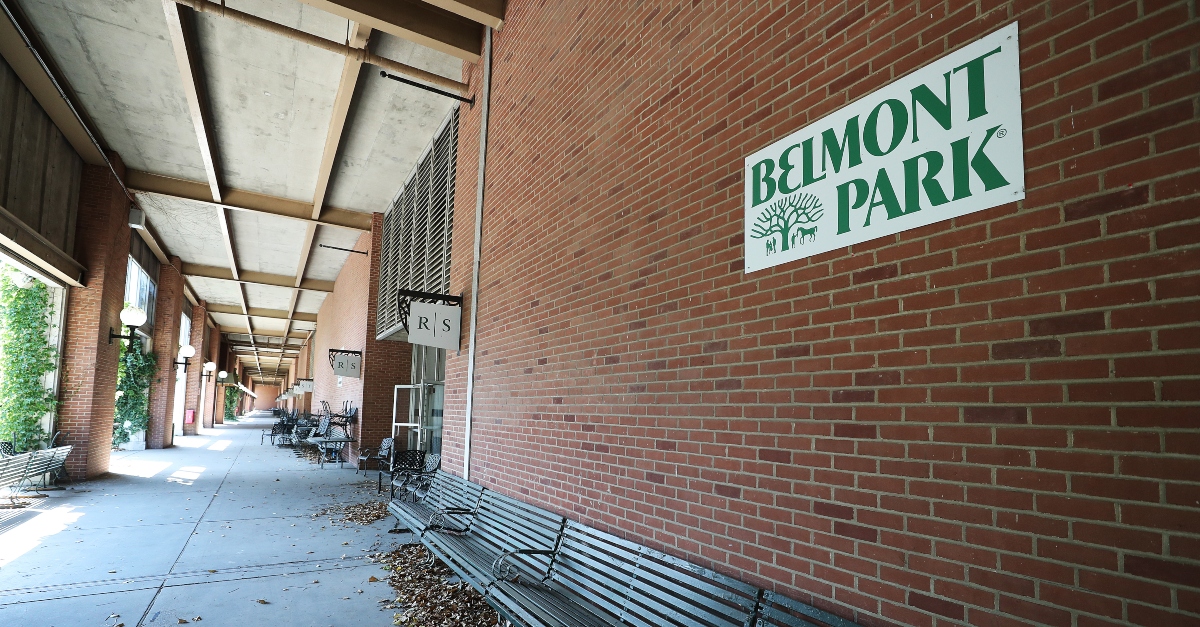 A local man was recently fired from his job at one of America’s most storied horse racing tracks, but that’s the least of his worries right now. Ramzan Antooa, 38, is accused of releasing a racehorse out of spite for losing his job, but his actions lead to the animal’s “painful death,” according to the Nassau County District Attorney’s Office in New York State.

Prosecutors said that Antooa entered stable no. 22 at Belmont Park on July 30, and released Pasta.

The horse was spooked by this, and she ran around the barn, making her way to the blacktop area where she slipped, authorities said. Pasta broke her leg, leading to bleeding and then death, according to this account.

“This defendant is accused of releasing a young racehorse named Pasta from her stall, causing the horse to become frightened and run onto blacktop where she fell and died a painful death,” DA Madeline Singas said. “Every animal deserves to be treated with care and compassion, and my Animal Crimes Unit remains committed to prosecuting this and all of our animal crimes cases.”

The defendant’s alleged motive: he was retaliating because he had been let go as a backstretch employee. Pasta was valued at more than $200,000.

Prosecutors said Antooa is represented by the Legal Aid Society. They did not immediately respond to a Law&Crime request for comment.