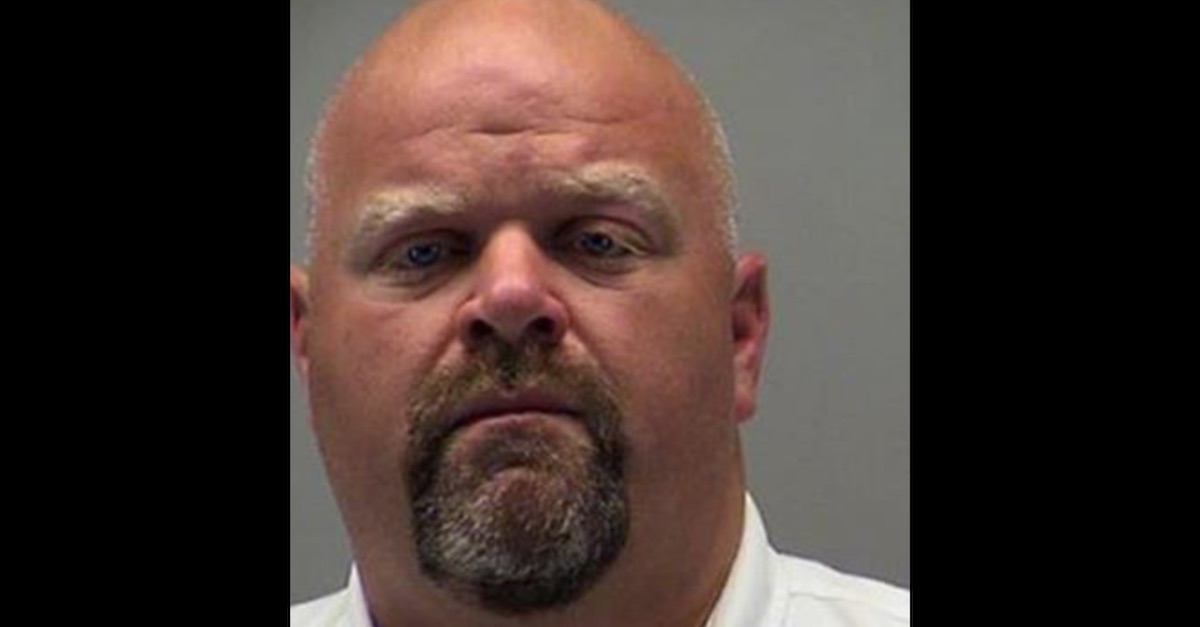 A 41-year-old former soccer coach in Germantown, Ohio who was accused of sexually abusing a 14-year-old girl he coached has allegedly made a last-ditch effort to escape in advance of a guilty conviction.

Justin Smith, NBC News reported, was found guilty on Friday in an Ohio courtroom of unlawful sexual conduct with a minor, sexual battery and sexual imposition — but he was nowhere to be found when this conviction occurred.

Smith allegedly “tampered” with an ankle monitor while the trial paused for a lunch break and disappeared. Smith had been accused of sexually abusing the girl when he coached at the Southwest Soccer Club.

While he was apparently on the run, closing arguments were made and Smith was found guilty of all charges. Note that this was not a jury trial. Judge Erik Blaine found that Smith was guilty as charged.

The Judge says he found the teen’s testimony credible, that he did not find Justin Smith’s testimony valid, says Smith broke the trust his role as coach carried, says he isolated and abused the 14-year-old. pic.twitter.com/ZbKo9iYMBd

Cleveland.com reported that Smith cut off his the ankle monitor and tossed it into the bed of a pickup truck. Authorities say that the last signal transmitted from the ankle monitor was around seven miles away in Franklin, Ohio.

After Smith went missing, the first thought was for the victim’s safety. Assistant Prosecutor Dylan Smearcheck confirmed that “she was safe with her family.”

WHIO reported that the victim’s mother produced explicit text messages that Smith sent her daughter, as well as a message that said “I love you.”

A warrant is out for Smith’s arrest.