Deputy Suspended for Having ‘Personal Relationship’ with Murder Defendant: Officials 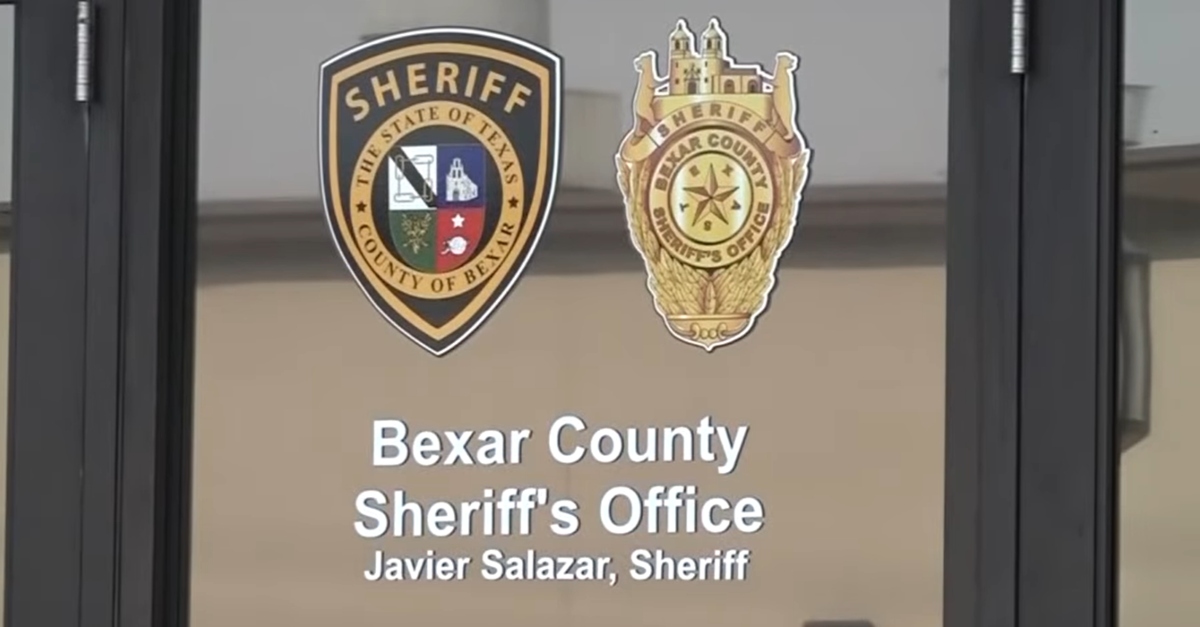 A law enforcement officer in Bexar County, Texas recently received a dent to her career. Deputy Amanda Ferguson was suspended for 20 days, according to records obtained by KSAT-TV. Officials accused her of having a “personal relationship” with an inmate. That’s awkward enough, but the individual was a murder defendant.

Authorities said that the “relationship” started on June 26, 2019, and that the inmate was in her regularly assigned unit. “Even after the inmate was relocated to another unit, you still continued your personal relationship through handwritten letters,” officials told Ferguson in a document.

That inmate ended up with a 25-year sentence and was put in prison. As for Ferguson, authorities determined she violated department policy by consorting with known criminals and bringing discredit to the agency.

There was a silver lining for her, however. The original 60-day suspension was knocked down to 20 days after a January hearing. According to the letter obtained by Law&Crime, Ferguson accepted this shorter time period, but by doing so, agreed to waive further appeals. To be clear, the precise details of the relationship wasn’t described in the sheriff’s office order of suspension.

Ferguson was suspended back in February. Five others were also suspended, albeit for different reason. Deputy Mark Chang, for example, was suspended for 10 days for allegedly not running a cell check. (Other deputies found a hole in a wall connecting two jail cells.) Another official, Sgt. Thomas Gilliland, received a three-day suspension for talking bad about the Bexar County Sheriff’s Office on his Facebook page. Other officials were suspended for things like sleeping on the job and even for improperly releasing an inmate.

Edit: Added more information from the order of suspension.