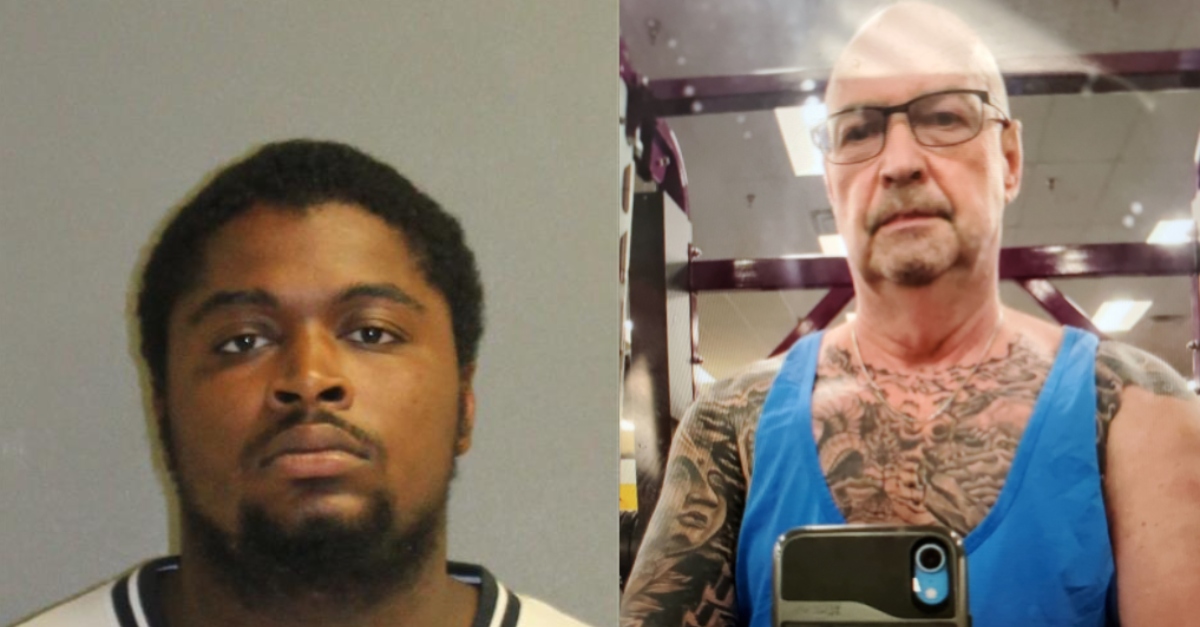 The search for a missing Florida man has taken a turn toward tragedy. The whereabouts of Bobby Scott, 63, are still publicly unknown, but the Volusia Sheriff’s Office believe he is dead. Investigators say he was murdered by someone he met through a dating app. Michael Harris Jr., 20, was arrested Saturday.

This started with a missing persons’ case. Scott, a resident of Daytona Beach, was last seen leaving home on January 17, according to the initial story from deputies. He was heading out to the area of the city of DeLand to meet someone. Authorities cryptically said on Wednesday that they found his cell phone and vehicle, but added that no one had seen or heard from him.

Now authorities say that Harris killed him. The defendant is charged with second-degree murder with a deadly weapon.

According to investigators, Scott’s husband reported him missing after he did not return home for a day. Deputies said that they found his vehicle two days later in Harris’s possession.

The defendant allegedly claimed that the victim had loaned it to him on the 17th, and they had not communicated since then. Apparently, this was out of character for Scott: He never loaned the vehicle to anybody, according to the official account.

Deputies claimed to learn that Scott and Harris met through a dating app and scheduled a meet-up to take place on the 17th. Investigators noted there was evidence in the victim’s vehicle linking Harris to the murder, but they did not describe this purported proof.

Investigators have a defendant, and a charge, but they don’t have Scott’s body. Even so, they believe he is dead. For example, authorities have noted that he did not contact anyone since the 17th, and he has not has any financial activity either. The search is ongoing.

Harris’s court appearance was scheduled to occur Sunday morning. Records show no defense lawyer. He remains in jail on no bond.