A California dad says he had no choice but to go into “protect mode” when he observed a man acting unusually in a Target and determined that man was following his daughter around the store snapping upskirt photos.

Ismael Duarte told local outlet KCAL it had to be done.

“My daughter, and the girl that actually was getting their picture taken without her being known — that’s what got me,” he said. Duarte was at the store Wednesday with his wife and 15-year-old daughter. Suddenly, he became aware of 29-year-old Jorge A. Ibarra Jr., who was allegedly creeping around the store holding his cell phone.

“What caught my attention, when he got close to my daughter, it was in the camera mode,” he added. 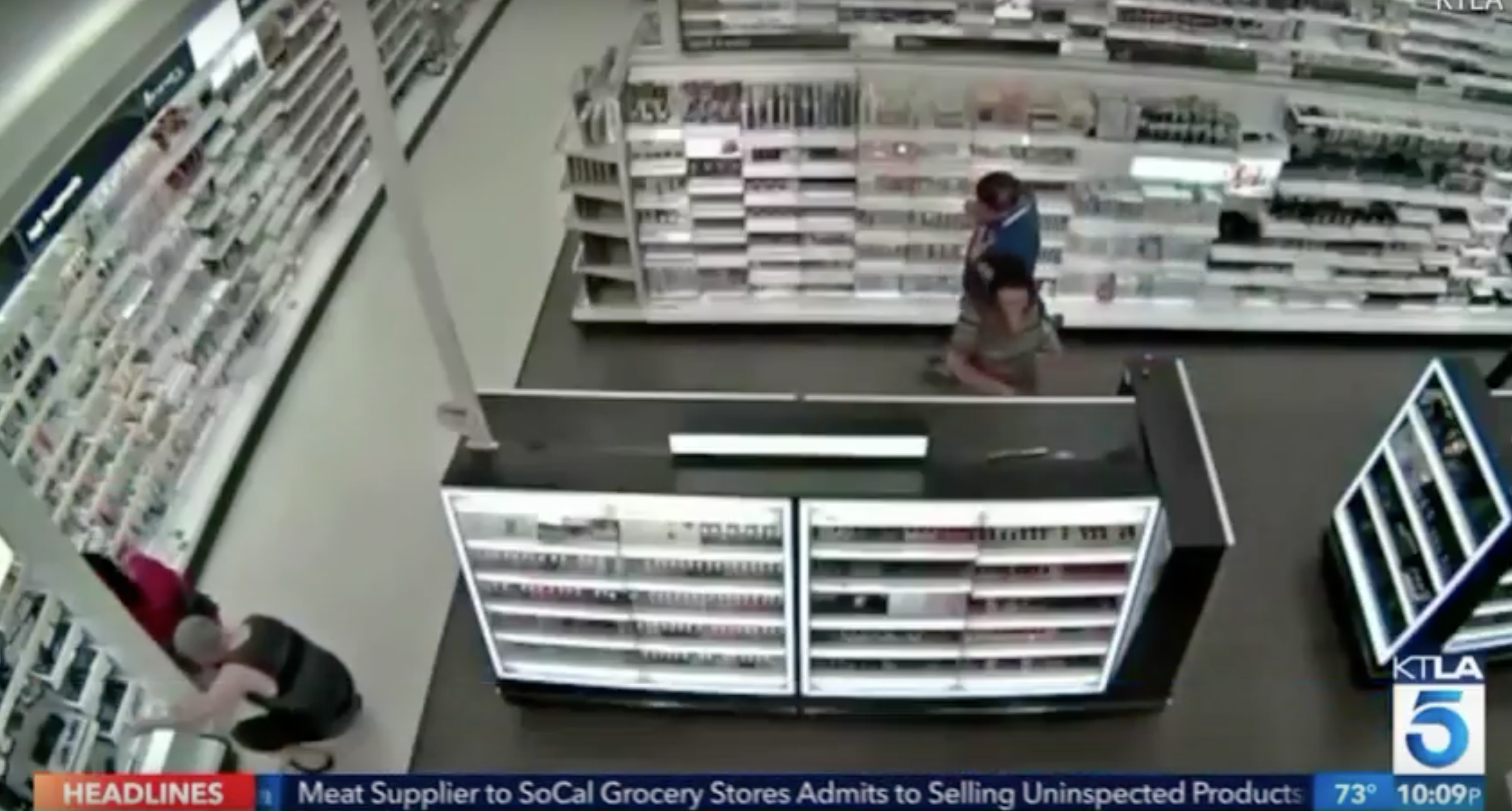 At one point in the video, you can see Ibarra Jr. crouching right behind a woman who is bending over and then following her once she walks away. Concerned mom, Angelica, said she wasn’t sure how much video, if any, Ibarra recorded.

“We were coming over to the register and here he comes again, pops out following another girl with the dress,” the irate dad said. He throws a bit of a shot at Ibarra.

The family called the police and Ibarra was arrested soon after, despite an attempt to flee the scene. It’s not clear at this time if Ibarra victimized anyone else.

This could be problematic for Target, considering that the family claims a store manager told them they had been warned about Ibarra an hour earlier.

Ibarra was arrested on suspicion of invasion of privacy.