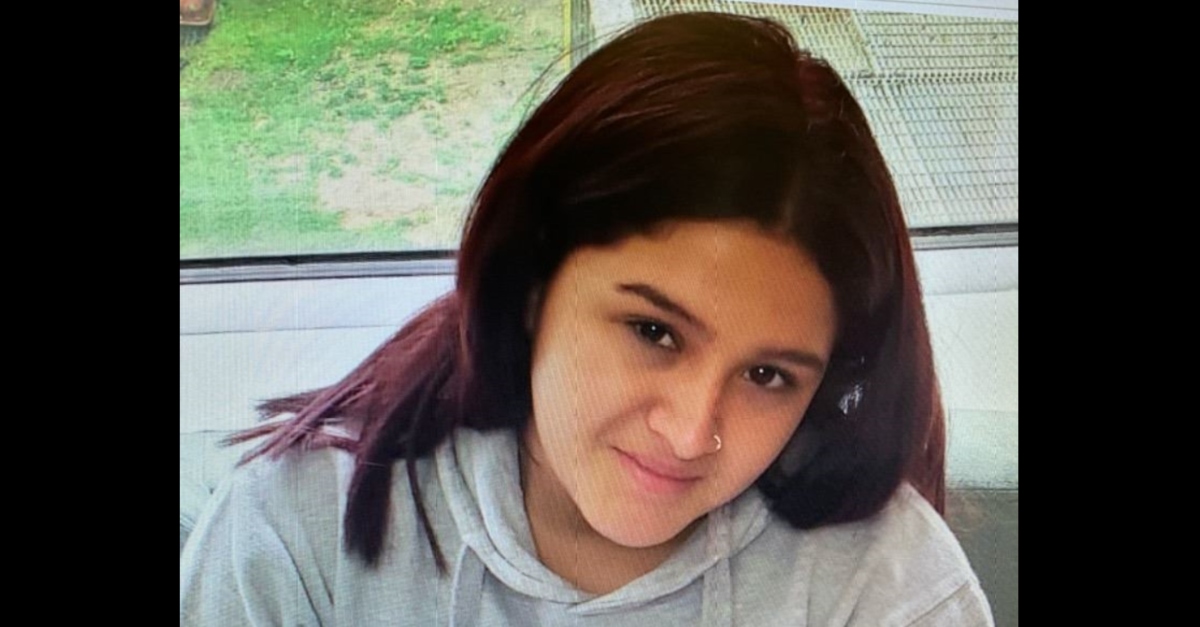 Ardon was reported missing from the Long Island city of Glen Cove, New York in March 2019, according to police in a Baltimore Sun report. Another search notice said there was a report of a missing juvenile on June 23, 2019. Again, this was Ardon. Glen Cove police told Law&Crime that she had been reported missing a total of four times across 2019 and 2020.

She was found dead in Cockeysville, Maryland in May 2020, police said. A person walking along a woodland trail found her body near the edge of a stream at the bottom of a slope by Loch Raven Reservoir, officers said. She was pronounced dead, but they did not know who she was. In a bid to discover her past, police published pictures of her tattoos. From there, family members were able to identify the victim.

Investigators claim the defendants, “believed to be affiliated with the MS-13 gang,” lured Ardon to the park and killed her because of what police described as her “possible affiliation with another rival gang.”

According to the official accounts, Baltimore County detectives didn’t have to look far. The five defendants were already locked up in Baltimore County Detention Center for other crimes, police said.

Records show no attorneys of record for the defendants. A bond hearing is scheduled to take place on Tuesday. The defendants each face charges including murder, assault in the first degree, and kidnapping.