‘Closure’: It’s Too Late to Charge the Alleged Killer, But Cops Say They Solved 1973 Murder 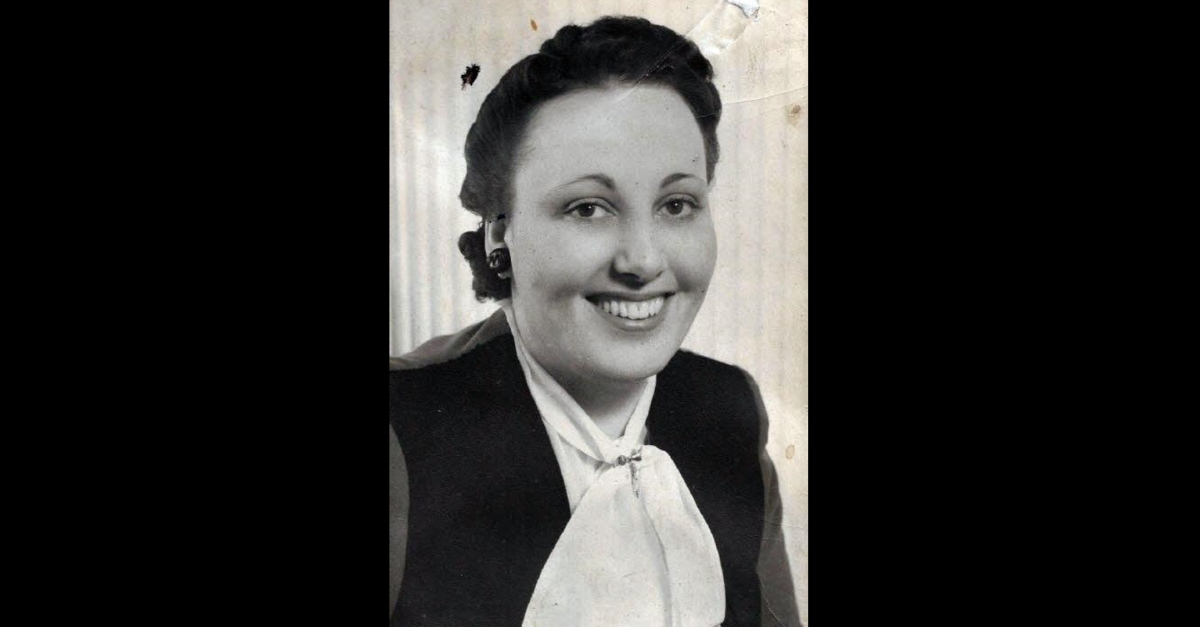 Cops in Vallejo, California say they’ve solved the 1973 sexual assault and murder of Naomi Sanders, 57. Robert Dale Edwards, then 22, is their suspect, they said published Thursday. It’s too late to charge him, however. He died in 1993 of a drug overdose, authorities said.

Police say that Sanders was found killed at her apartment on February 27, 1973. Someone strangled her to death. The case went unsolved for decades.

According to authorities, the beginning of the end started in 2014. The California Department of Justice Laboratory found semen staining on the clothing she’d been wearing, cops said. They weren’t able to find matches on the Combined DNA Index System, whoever. Detectives later turned to looking for familial DNA in 2016. The major turning point came after investigators turned to Parabon NanoLabs for help in 2018. Detectives said they were able to narrow down to two leads. One of these leads was wrapped in up 2019, after cops went to Louisiana collect a certain man’s discarded DNA. He was eliminated as a suspect.

There was a problem, however. The remaining lead was dead and had been cremated. What to do? Cops found out that this individual had a son. Authorities said they managed to get in touch with this son and collected his DNA. From there, they linked Edwards to the Sanders murder.

The suspect is described as having a robust criminal history, with things like “assault, theft, DUI, domestic violence, assault with a deadly weapon, and attempted murder.”

Authorities said that there was a personal link between Sanders and her killer. The victim worked as the onsite manager for the apartment complex where she lived: Edwards’ father “had previously been a co-worker,” cops said.

Officers said they were able to speak to Sanders’s nieces Sharron and Dixie. Relatives released a statement.

“The Kadinger Family is immensely grateful to the Vallejo Police Department and to everyone who worked this case for the past 46 years,” they said. “As you can imagine, over that 46 years, many family members directly affected by the loss of Naomi have also passed, and, unfortunately, they cannot be afforded the truth as to what happened. Those of us who do remember the stories of Naomi’s life and untimely death can now feel closure thanks to the determination and teamwork of the Vallejo Police Department and partnering law enforcement agencies. May Naomi now rest in peace.”