Candidate Drops Out of Race, Could Face Legal Trouble After Getting Caught with Fake College Diploma | Law & Crime

Candidate Drops Out of Race, Could Face Legal Trouble After Getting Caught with Fake College Diploma 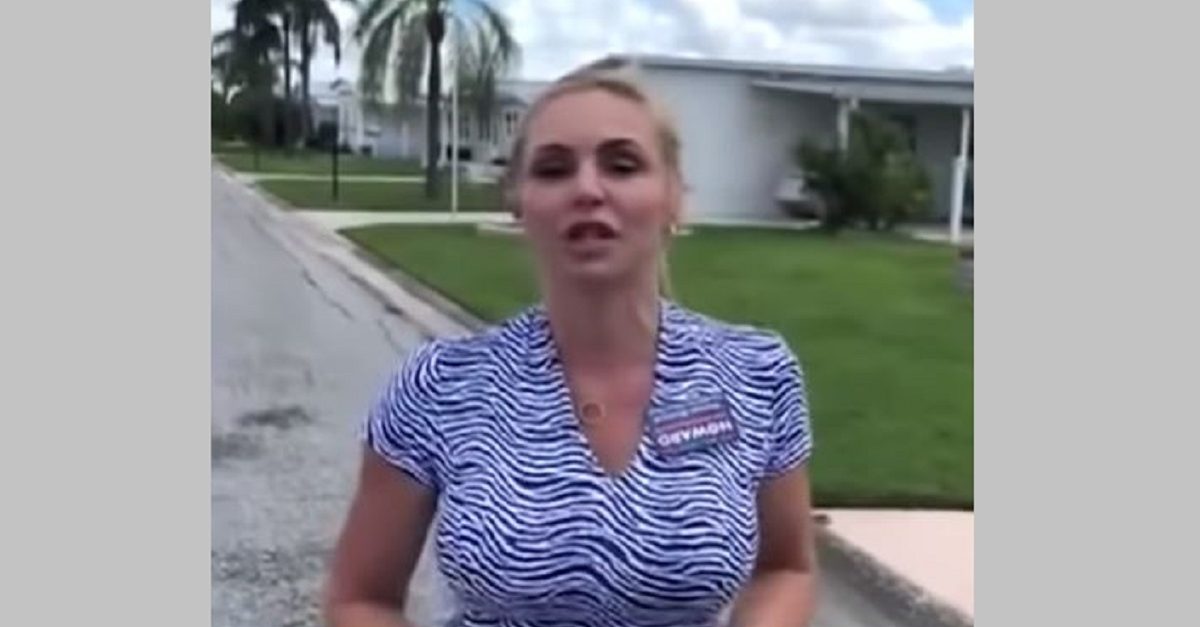 A candidate running in the Republican primary for the Florida State House announced she was dropping out of the race after she was called out for showing a fake college diploma as “proof” of her education. Melissa Howard claimed she had graduated from Miami University in Ohio, and displayed a diploma as evidence of her Bachelor of Science in Marketing degree, after her credentials had been called into question. One problem: the school doesn’t offer that degree and never has. Not only does this hurt her political aspirations, it could also place her in legal jeopardy.

The school confirmed that there is no way the diploma could be real, and finally Howard admitted that it was a fake. As it turns out, she did attend the university, but never graduated. At first, she planned on continuing her campaign, offering a questionable apology that made it seem like this whole thing was somehow an accident.

“It was not my intent to deceive or mislead anyone,” she said in a statement earlier this week. “I made a mistake in saying that I completed my degree. What I did was wrong and set a bad example for someone seeking public service.”

Since then, she’s reconsidered, telling the Sarasota Herald-Tribune, “I have come to the realization that the right thing to do for my community is to withdraw from the race.” This decision comes weeks before the Republican primary election.

The story could be far from over, however, as Howard is now being accused of a crime.

Former Chair of the Manatee County Republican Party Donna Hayes made the accusation in a letter to the commissioner of the Florida Department of Law Enforcement and the local State Attorney.

“She broke the law,” Hayes told the Herald-Tribune. “There are consequences in life, and if she hasn’t realized that at age 46 this is probably a wonderful learning experience and hopefully this should help Melissa through life as time goes on.”

It’s presently unknown how Howard got the fake diploma or who created it. Still, as the above language says, even if a person “represents such a document…as true, knowing it to be false,” they can be found guilty of a first degree misdemeanor that carries a maximum punishment of one year in jail.

A spokesperson for the Florida Department of Law Enforcement told the local newspaper that they had yet to review Hayes’ letter and that they typically don’t handle misdemeanors. Still, the spokesperson said, they may review it and refer the matter to local law enforcement.