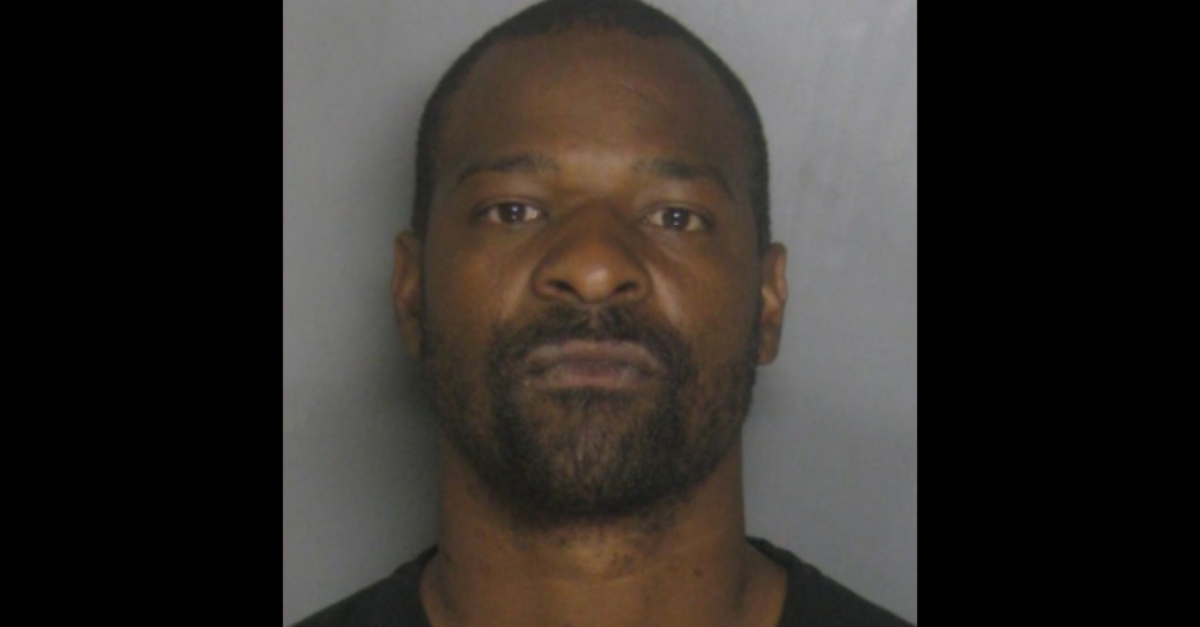 A California man has been accused of killing his girlfriend’s 1-year-old daughter, who police say they found dead Monday at a motel. Derrick Woods, 43, was arrested after a manhunt, according to the West Sacramento Police Department.

The incident occurred at Silvey’s Motel. Cops said they were dispatched to look into a welfare check report. There, they found a 1-year-old child dead. They did not precisely explain how she died, or any alleged motive behind it. They simply said she died from “traumatic injuries,” and that this was a homicide case.

This sparked a manhunt for Woods, who was allegedly seen leaving the area on foot. That search ended Tuesday. West Sacramento police said they arrested him at a Sacramento residence with the help of Yolo County District Attorney’s investigators, and local cops.

Loved ones identified the child as Amanda Marie Owens.

Vigil for 1 year-old Amanda Marie Owens who was killed at Silvey’s Motel in West #Sacramento. Tonight at 10:00pm – details on the man police say is responsible for her death & we hear from her family. @CBSSacramento pic.twitter.com/1SC1C13YnK

Friends of Amanda’s mother described Woods as the mother’s boyfriend. Dion Owens said he was in the middle of a custody dispute with the mother at the time of the baby’s death.

Community activist Berry Accius said he had been in touch with the child’s mother.

Amanda’s 3-year-old brother is also said to have been found injured, and was taken to a hospital.

Woods’ criminal history includes a 1996 no contest plea in a child abuse case, as well as charges in 2011 for domestic battery and brandishing a weapon, according to CBS Sacramento. It is unclear if he has an attorney in this matter.