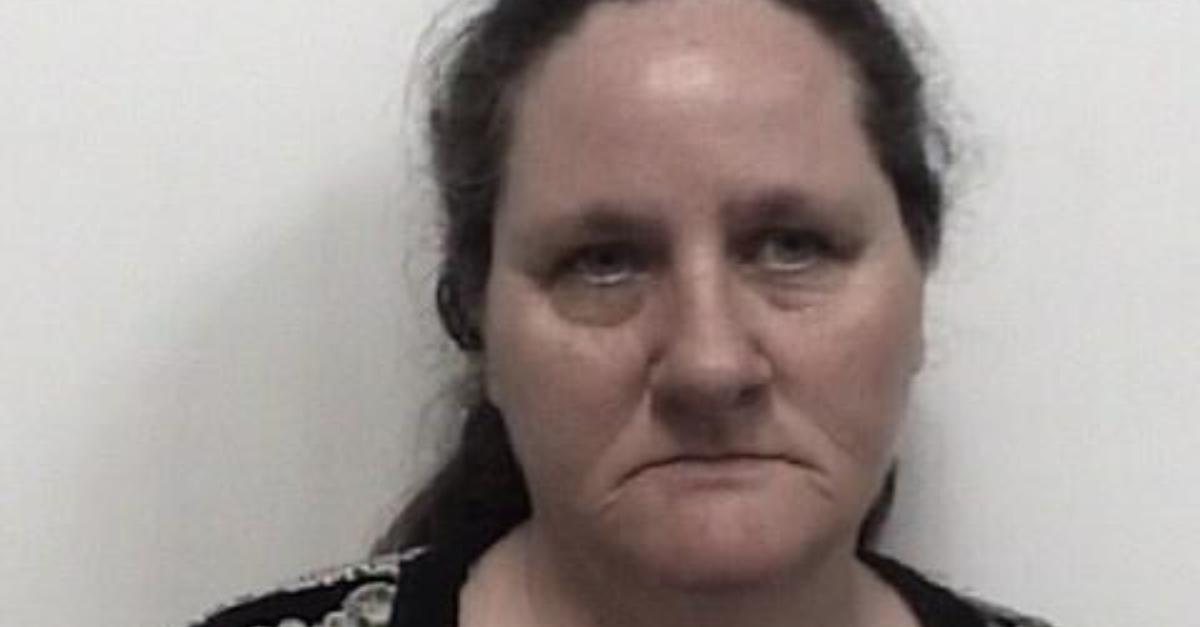 Three people in North Carolina have been charged after a two-year-old child was allegedly exchanged for a car. Mother Alice Leann Todd, 45, Tina Marie Chavis, 47, and Vicenio Mendoza Romero, 53, were charged with the unlawful sale, surrender, or purchase of a minor.

Detectives with the Thomasville Police Department started their investigation July 23, according to a news release obtained by Law&Crime. Medical staff had been presented with a two-year-old child with bruising, so they contacted both law enforcement and child protective services, cops said.

This is where Chavis came into the story. She had brought the toddler to the hospital and said she was the mother, officials said. The defendant then insisted on having adopted the child but didn’t bring forward any records proving it, cops said. The two-year-old was put with a relative. Investigators later located the child’s biological mother Alice Leann Todd, they said. They determined that she gave Chavis and Chavis’s husband Romero the baby last year. In return, they gave her a vehicle. The car was a 1993 Plymouth Laser, Thomasville Police Capt. Brad Saintsing told Law&Crime. 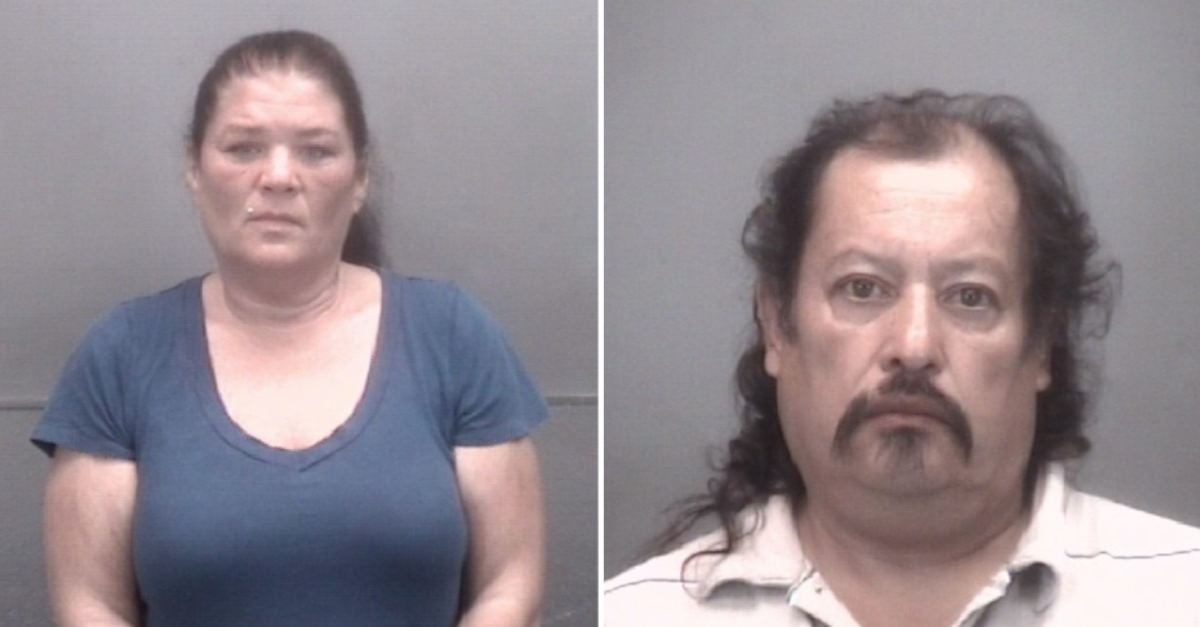 Todd’s attorney of record did not immediately respond to a Law&Crime request for comment. Records name no attorneys at present for Chavis and Romero. A court hearing is scheduled for each defendant on October 21. They were locked up on at the Davidson County Jail on Wednesday in lieu of a $50,000 secured bond. Records show that Todd and Chavis remain on the list of active inmates as of Friday morning, but not Romero.

Unlawful sale, surrender, or purchase of a minor is Class F felony in North Carolina, with a maximum punishment of 59 months in prison and a fine of $5,000.

[Mugshots via the City of Thomasville Police Department.]