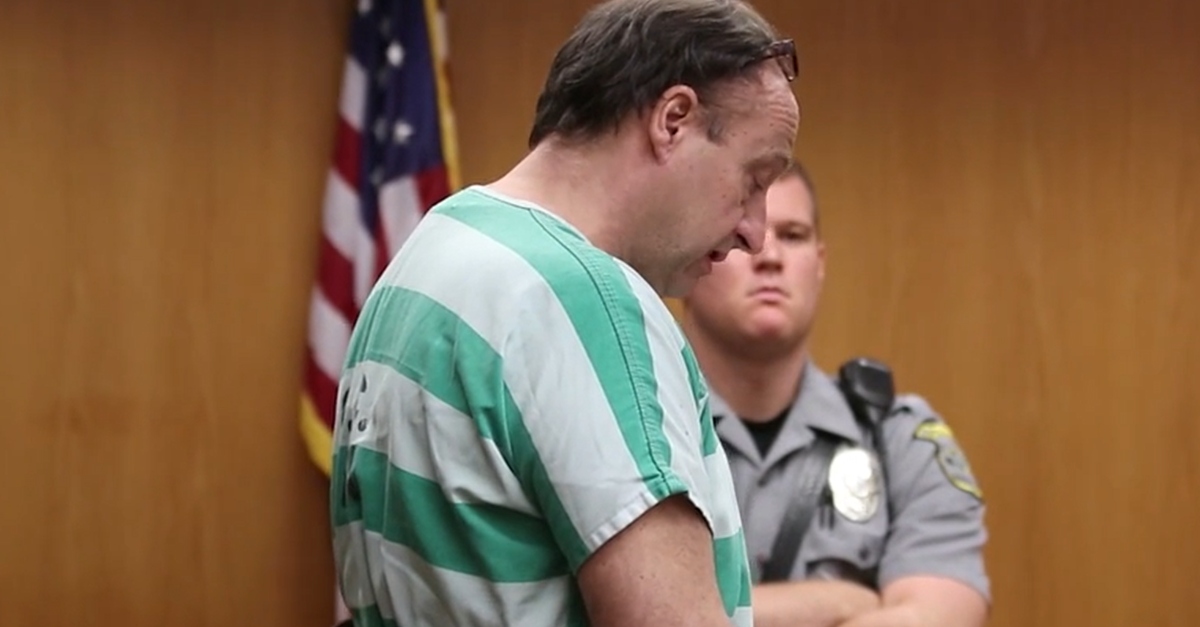 The widow of a murdered New York City firefighter was not done going after the man convicted of killing her loved one. Defendant Conrad Sipa, 57, was recently ordered by a New Jersey judge to pay more than $5 million in the death of one of his “best friends,” retired firefighter Richard Doody, 60.

Sipa was sentenced in 2019 to 45 years in prison for charges including murder, and hindering apprehension. Jurors believed the state’s account that the defendant beat the victim with ceramic lamp, and slashed his throat with a knife at Doody’s summer home on Long Beach Island, New Jersey back on November 21, 2015. The victim’s wife Virginia Murray reported her husband missing, and cops found the body wrapped in a green blanket in the living room two days after the murder.

Sipa’s defense claimed Doody was intoxicated and attacked him, and that the homicide was in self-defense. Jurors did not buy the story. At his sentencing, Sipa described Doody as one of his “best friends,” “mentor,” and “brother,” but denied wrongdoing.

“I am not a violent man,” he said. “I did not commit murder. I acted in self-defense that night.”

Family members described the victim as a hero, who was a first responder during the 9/11 attacks in 2001. He was also among six firefighters in 2008 who saved a college football player who got pinned in a car after a crash. Doody emphatically downplayed his heroism.

“Eleven thousand guys would have done exactly what I did,” he told the Staten Island Advance. “To be recognized for it, I’m kind of embarrassed, to tell you the truth. It’s nice to be honored but it’s not necessary. We do what we do out of love for what we do.”

At the sentencing, Murray said there would be no forgiveness for the killer, who “robbed” her of her husband and her future.

The New Jersey Law Journal first reported on the $5 million judgment. An attorney for Sipa in the criminal case did not immediately respond to a Law&Crime request for comment. Mark Hochman, an attorney who used to represent him in the civil matter, declined to comment.