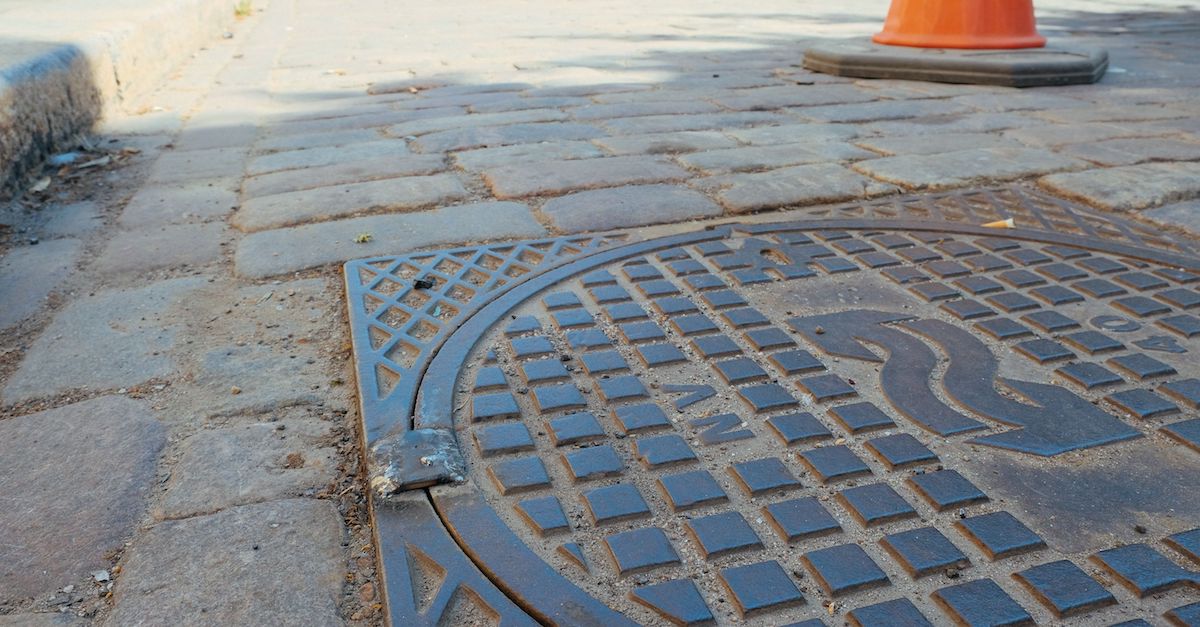 In an attempt to remove gendered language from its city code, Berkeley, California, is striking all instances of “he” and “she” from its municipal code and replacing them with gender-neutral pronouns. The City Council adopted the first reading of this new ordinance Tuesday.

Due to this change, “manholes” will now be called “maintenance holes,” “firemen” will become “firefighters,” “manmade” will become “artificial,” and all instances of “men” and “women” will be replaced by “people.”

This move echoes a wider push across the state of California to be more inclusive of its nonbinary citizens.

“It is Berkeley being Berkeley, and what that means is it’s Berkeley being inclusive,” said Rigel Robinson, the City Council member largely responsible for this move. “A male-centric municipal code doesn’t reflect the reality of the city of Berkeley.”

There will be a second reading of the ordinance next week and, if approved, it will go into effect in late August. See the full list of terms here.