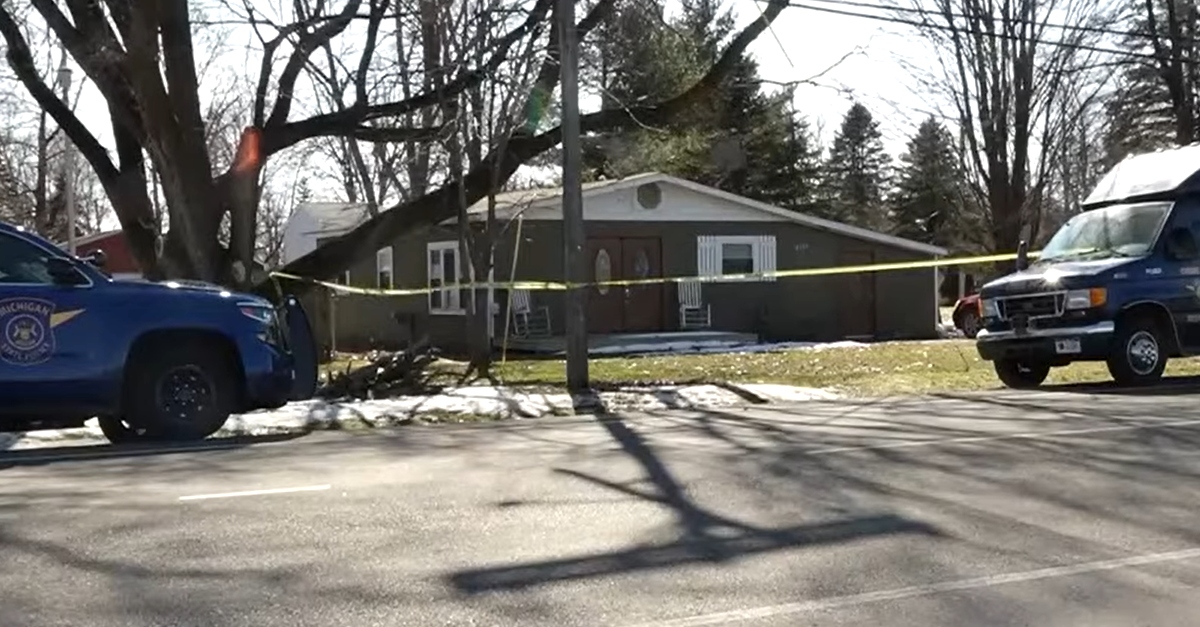 There’s been an arrest in the March 2nd death of Vayda Kay-Michelle Vasquez, age 1. The defendant is scheduled for an arraignment to take place Friday for charges of open murder, felony murder, and first-degree child abuse, Michigan state police Lt. David Cope said according to MLive.

The victim’s family has identified the alleged killer as Vasquez’s babysitter.

Family tells us the babysitter is the person in custody.

The child would’ve turned 2 on Wednesday, and relatives said they received the news about the arrest right before they started to sing Happy Birthday at her gravesite.

“We are happy, she’s in jail, but we really can’t wait until the verdict comes down that she’s guilty,” paternal grandmother Shawnerie Russell said. “She should never see daylight again.”

The defendant’s name was not released by authorities, but Russell described her as also being a mother.

“We send our prayers out for that little girl, her daughter,” she said. “We really feel bad for her side of the family.”

Maternal grandmother Tonia Rose, who had custody of Vasquez, has told WOOD-TV the babysitter was a family friend.

“Vayda was the most amazing baby I have ever known,” Rose told Fox 17 online. “She was smart. She was soft and sensitive.”

Vasquez died at the defendant’s home on March 2 west of Stanton, Michigan. The cause of death has not been released.

Her father, Christopher Sanchez, previously said he felt responsible, suggesting that his daughter’s death wouldn’t have happened if she was with him. The girl’s parents had lost custody of her because of drug arrests; her mother was in jail at the time of her death. Nonetheless, Rose maintained that Vasquez lived a happy life.

“She was an angel,” a tearful Sanchez told WZZM-TV. “I should never have to bury my daughter.”

[Screengrab of home being investigated in Vasquez case via WZZM-TV]