Attorney: Client Sucked on Sleeping Woman’s Toes Because He Thought He Was a God Sent to Earth for Seduction 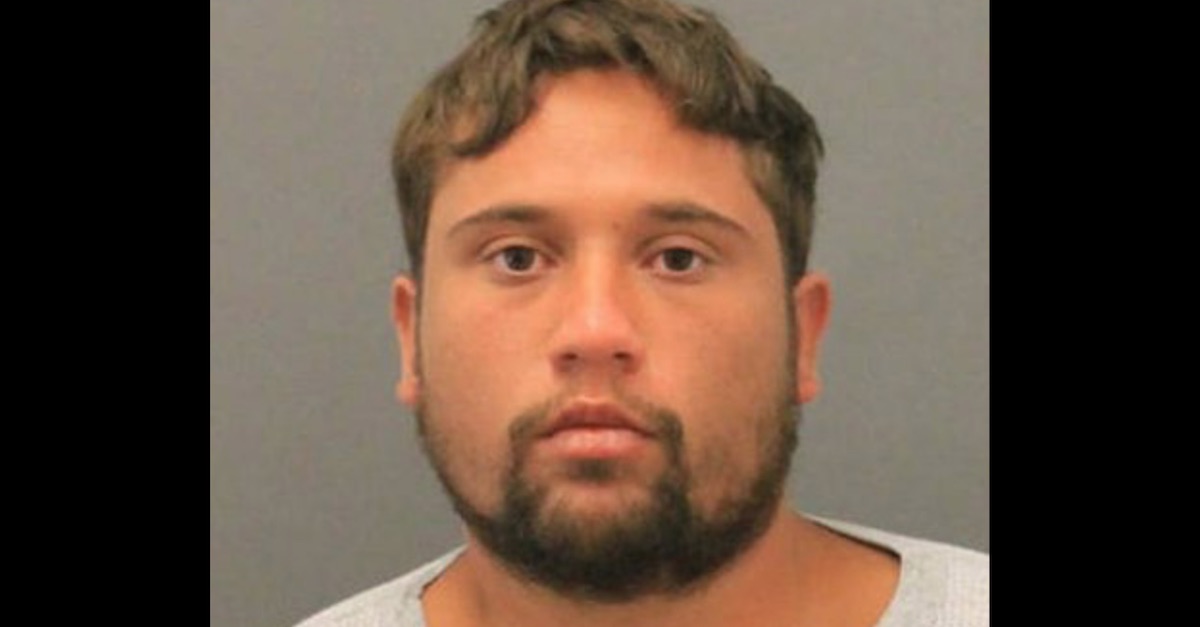 The attorney for a 29-year-old homeless California man has stated that his client thought he was the Greek god Zeus when he sneaked into a woman’s home and sucked on her toes as she slept.

The defense lawyer said, according to court documents, that Richard Parkhurst “developed a delusion that he was a Zeus-like god who was sent down from the stars to seduce women.”

“It was his destiny to seduce women and they would willingly have his children. Mr. Parkhurst believes that is progeny will create a super race that will save the planet,” the attorney added.

The attorney said that Parkhurst’s life was turned upside-down when a girlfriend died and he stopped taking medicine for schizophrenia, resulting in the delusions described. At one point, he was hospitalized. He said that his client thought voices coming from his television were “telling him to do things.”

The “things” apparently included flashing a woman who was walking her dog in Oct. 15, 2017. He claimed he was walking his dog, too. Later that day, Parkhurst broke into a woman’s home and sucked on her toes. She said she woke up when she noticed what was happening. According to Patch, Parkhurst’s DNA was recovered from the scene. On the next day, he allegedly peeked into a mail slot of a home. He was arrested that day. Even after Parkhurst was arrested, however, a female jail guard claimed he masturbated while staring at her.

For all of this, Parkhurst was convicted of felony burglary, two counts of indecent exposure and a misdemeanor count for the mail slot incident. Peeking into an inhabited building (a so-called “Peeping Tom” law) is a real crime in California. Parkhurst is currently expected in court on April 5 for sentencing, but reports say that may change.