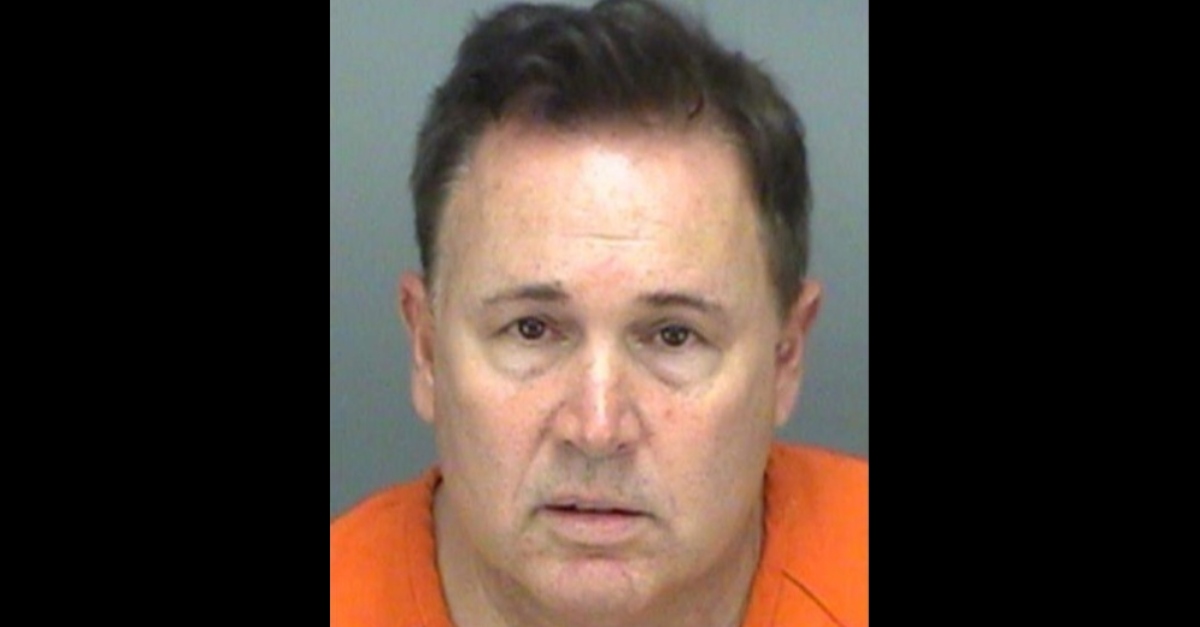 His name may be familiar to Law&Crime readers. We wrote about him back in 2017 after he was arrested in Pinellas County. Sheriff Bob Gualtieri opened his press conference saying that Spark pretended to be the personal attorney of a woman currently sentenced for sexually assaulting a 7-year-old. She was surprised to see him in the private attorney visitation room. He solicited her for sex on camera in return for money, according to this story. She said no, but left the door open for it to happen in the future.

The sheriff said investigators said that they found evidence Spark did have sex with another female inmate at least six times.

According to the referee’s report, the ensuing investigation turned up that Spark solicited sex with another woman at the Falkenburg Road Jail in Hillsborough County. 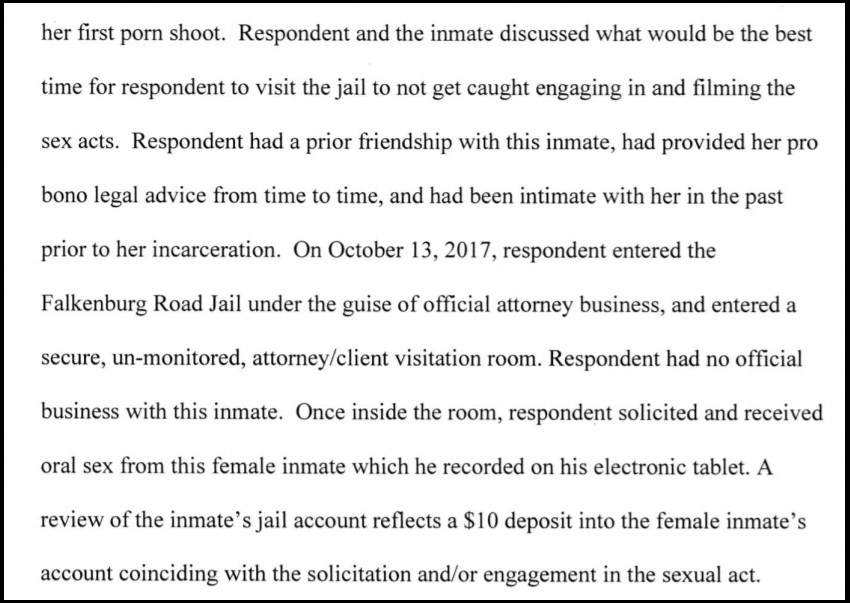 Evidence shows Spark made a $10 deposit into the account of the woman at the Falkenburg Road Jail. 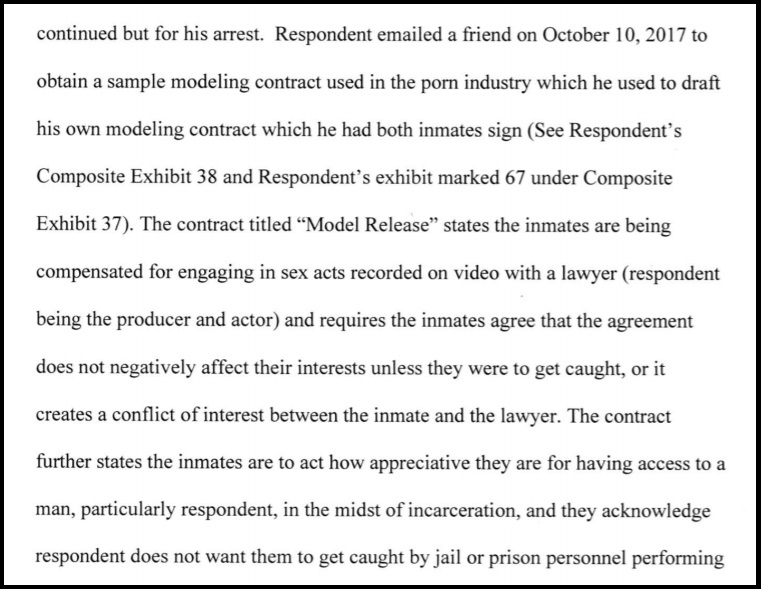 Spark’s disbarment is being applied retroactively to his suspension dated July 15, 2019. He is currently serving probation for two counts of introduction of contraband into a detention facility. He already wrapped up his year of probation for a count of the misdemeanor prostitution-related charge. Law&Crime could not immediately reach him for comment.