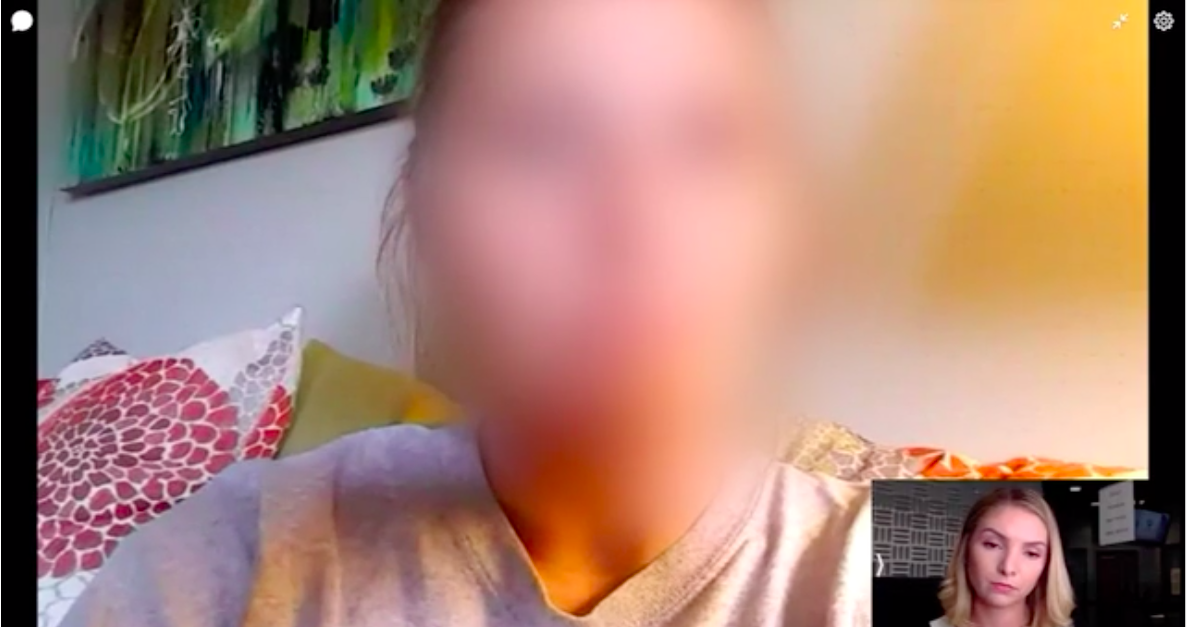 An Alabama woman says the state’s laws have forced her to allow the man who repeatedly raped and impregnated her while she was a minor to have visitation rights with their children or else face jail time.

The woman, who asked to by identified only as “Jessica,” in an interview with local KNOE 8 News, says that the man began climbing into bed with her when she was around 12 or 13 years old and began forcing her into sex soon thereafter. He was never convicted for his alleged crimes despite a plethora of evidence, including a DNA test.

Jessica said she was impregnated a total of four times as a result of being raped by her uncle throughout her teenage years. She miscarried the first child at the age of 14 then gave birth to a boy at age 16. Her second son was born when she was 18 but he contracted a disease common in cases of incest and tragically did not survive. Jessica gave birth to her youngest son when she was 19.

Last month, the man was released from prison after serving his sentence for a drug conviction and proceeded to sue Jessica for visitation rights to see his sons and won.

According to an order from the judge in her case, Jessica must now face the man who she says forced her to endure an adolescence of “continuous rape,” or else spend 48 hours in jail for each denied visit.

Alabama, which recently found itself mired in controversy for passing the strictest abortion restrictions in the nation last month, is one of only two states with no statute terminating parental rights for a person found to have conceived the child by rape or incest. The state’s new abortion law does not contain any exceptions for victims of sexual assault or incest.

Alabama Democratic state Rep. Juandalynn Givan told Fox News that she and her colleagues need to do more to prevent situations like Jessica’s from ever happening again.

“I think the Legislature is failing the women of Alabama,” she said. “The justice system can do no more than what we enact into law.”

Last month, the state Legislature considered a bill that would have ended parental rights where the conception is the result of rape, but lawmakers removed the requisite language, instead choosing to limit the law to cases in which children are sexually assaulted by a parent, according to the Journal Gazette.