After 70-Year-Old Woman Found Dead, Police Say She Was Sexually Assaulted with an Umbrella 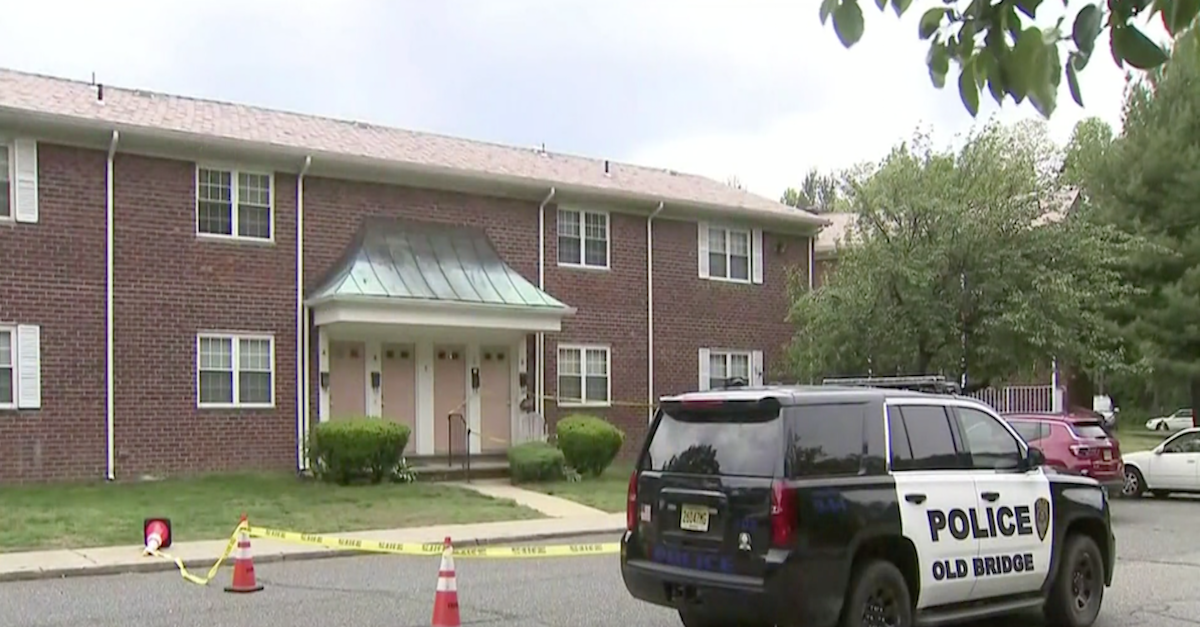 Cullinan, 70, was found dead in her apartment in Old Bridge, New Jersey on Thursday. The police were notified that someone was killed when Beckert called them and said she killed someone, according to an affidavit obtained by NJ.com. Cullinan was pronounced dead at the scene.

Beckert and Cullinan were reportedly “acquaintances.” Beckert used a knife and a drawer to kill the woman, police say. Police discovered a bloody umbrella and clothing, and a knife at the scene.

The Middlesex County Medical Examiner’s Office is determining the exact cause of death. The results of an autopsy are pending. Beckert is being held in the Middlesex County Adult Corrections Center ahead of her Friday court appearance in the New Brunswick Superior Court.