25-Year-Old Man Broke into Home of 96-Year-Old Neighbor and Sexually Assaulted Her: Police 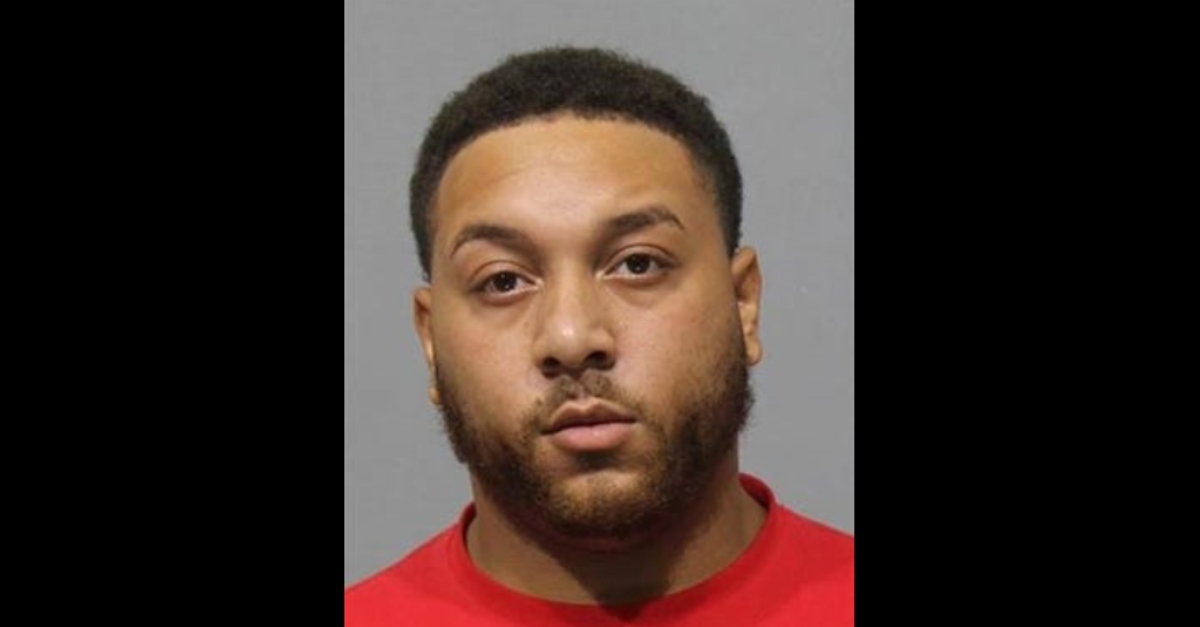 Police in Ann Arbor, Mighican say Dejon Dejor Lynn, 25, broke into his 96-year-old neighbor’s home and sexually assaulted her, according to MLive.

The incident happened August 4, police said. A man broke in through the woman’s window, and abused her. The Michigan State Crime lab and local cops traced evidence to Lynn, who lives in the same residential complex as the woman, authorities said.

It took a couple of days to apprehend him, however. Lynn wasn’t home when cops executed a search warrant at his residence on last Wednesday, but they found him at a Belleville home on Thursday, according to investigators.

The woman was treated a hospital, and released, according to The Detroit Free Press. She is said to be doing well, all things considered.

“It is amazing,” neighbor Gary Ball said, according to Click on Detroit. “I was just seeing her walk a day before by the office area and she is quite active.”

Locals at the Colonial Square Cooperative described the woman as a friend.

“She is as active as someone in their early 60s,” Ball said.

Lynn has been arraigned. A probable cause conference is scheduled to take place on Aug. 20.

The defendant is being held at the Washtenaw County Jail without bond on a count each of first-degree criminal sexual conduct and first-degree home invasion. His private attorney did not immediately respond to a Law&Crime request for comment.

Update – 2:47 p.m. ET: The local public defender’s office initially represented Lynn. They returned a request for comment after the publication of this article to say that he is now represented by a private attorney. We have reached out to that lawyer for comment.