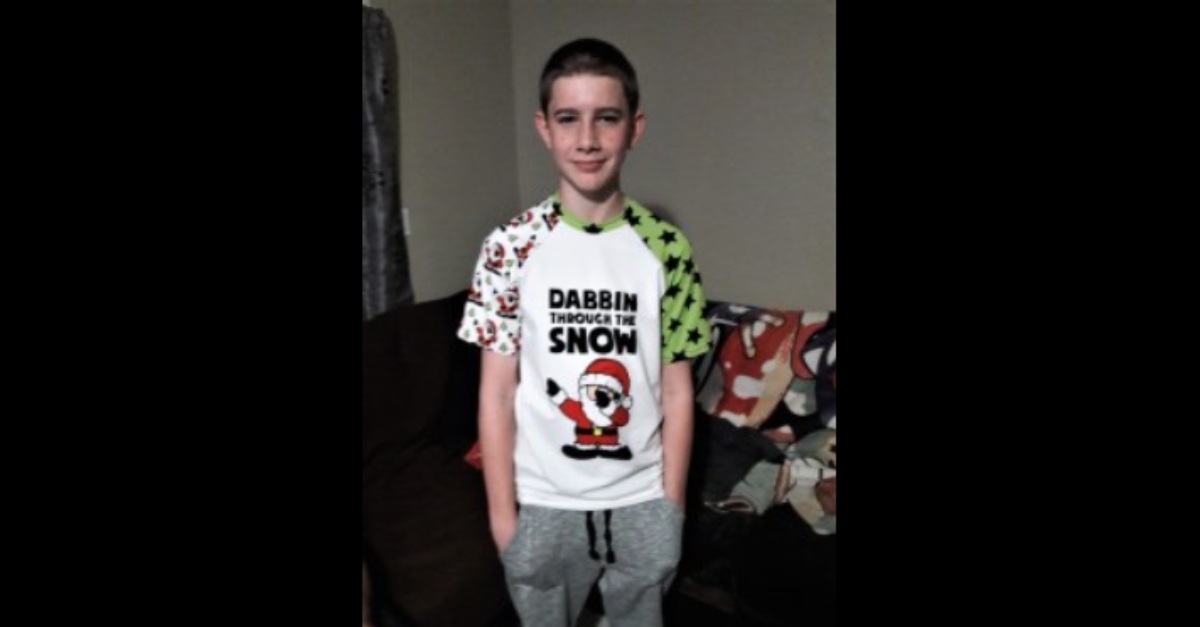 A Florida family is mourning the loss of 15-year-old Khyler Edman. Deputies in Charlotte County say he died protecting his 5-year-old sister when a stranger broke into their home. Ryan Clayton Cole, 27, was arrested as the alleged intruder. More charges are possible, but for now, he faces burglary of an occupied dwelling, and petit theft for a separate break-in that happened around the same time.

“When he protected his sister, he became a man that day,” said an attendee at a candlelight vigil honoring Edman on Sunday, according to NBC 2. “Not a lot of people would do that.”

“He was robbed of his future and it would’ve been a great one,” said another attendee.

Deputies highlighted GoFundMe started on behalf of Edman’s family. As of Tuesday morning, it surpassed initial goals and raised over $30,000.

Authorities said they initially responded to the neighborhood at 4 p.m. on Thursday. They’d gotten reports about an injured man walking in the streets. Deputies claim that the individual ran behind a home and crossed a canal as they arrived. According to the slightly redacted affidavit obtained by Law&Crime, investigators saw the subject “covered in blood, holding a large knife.”

In their investigation, investigators found out about two break-ins.

Authorities said that Cole “had several stab wounds on his hands and side” and was shirtless when apprehended.