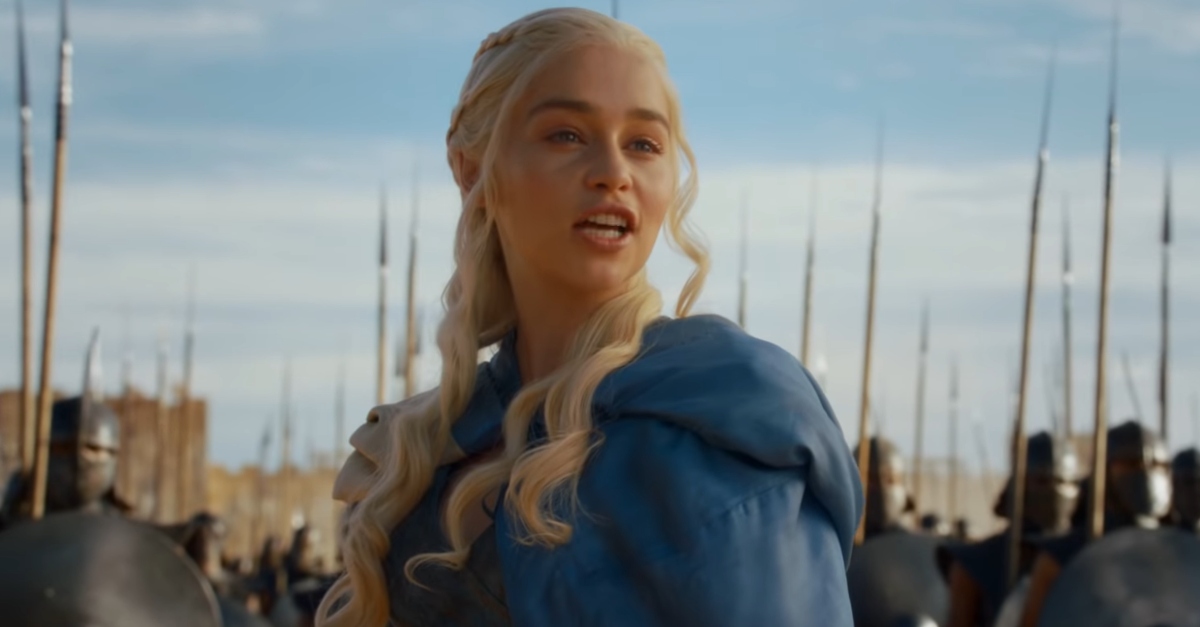 Would you ever do business with a company named after ice zombies? One defendant allegedly got government money for a business featuring that name.

A North Carolina man was accused on Tuesday of fraudulently seeking COVID-19 relief funds, including on behalf of entities featuring the names of Game of Thrones characters. According to the United States Department of Justice, Garner resident Tristan Bishop Pan, 38, engaged in a plot to send federal banks fraudulent applications for Paycheck Protection Program loans.

“The Small Business Administration (SBA) guarantees PPP loans under the Coronavirus Aid, Relief, and Economic Security (CARES) Act,” said the government. One such alleged entity in the defendant’s application was named Pan Insurance Agency, like his last name. Okay, that’s mundane enough, but at least some of the other organizations followed a Game of Thrones theme:

It’s a popular series. Just don’t ask how the show ended or when the next book is coming out.

All told, the defendant allegedly submitted 14 PPP loan applications for $6.1 million, and got $1.7 million because the Pan Insurance Agency and White Walker PPP loan apps were approved. Prosecutors said the government managed to seize some of the funds back.

An attorney of record for the defendant did not immediately respond to a Law&Crime request for comment.