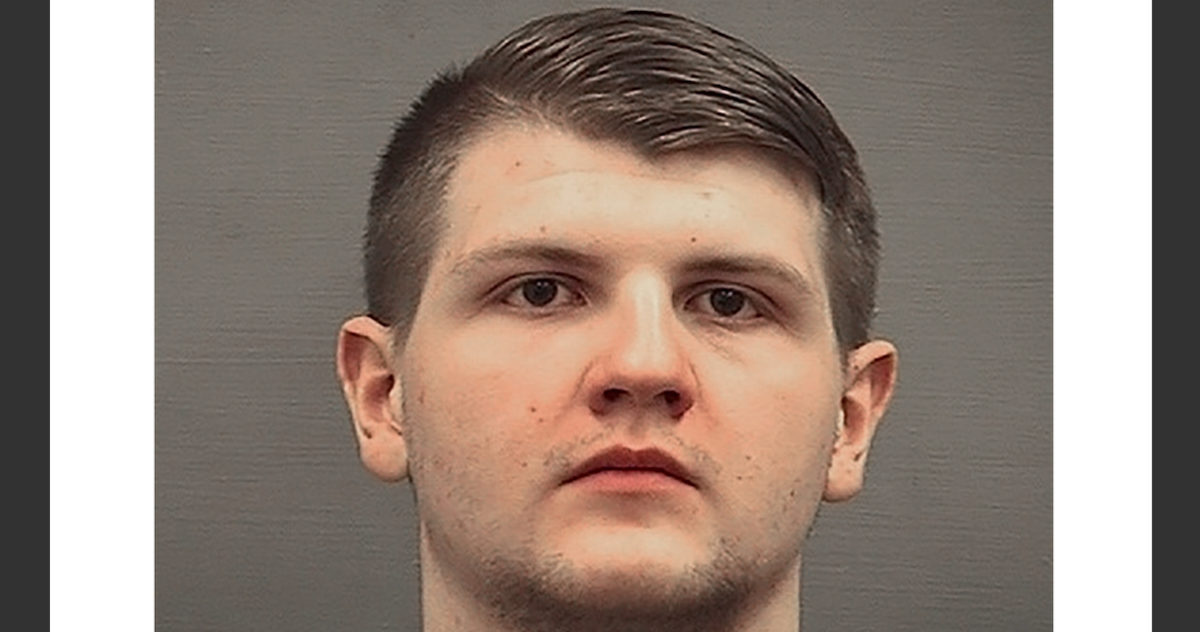 A federal judge in Virginia on Friday rejected a former white supremacist leader’s request that he be allowed to serve the last four months of his prison sentence from home, reasoning that the very process of releasing him and transporting him back to his community, which has 288 confirmed cases of the virus, was more dangerous than keeping him incarcerated.

The inmate, Andrew Thomasberg, 21, argued in a motion filed Wednesday that his sentence should be modified to home confinement for the balance of his term based upon his “susceptibility to infection because of his chronic Lyme Disease.”

According to prosecutors, Thomasberg was one of the leaders of Virginia’s Atomwaffen Division, a violent neo-Nazi group founded in underground online forums.

He was sentenced in February to one year and a day in prison after pleading guilty to possessing a weapon while abusing psychedelic drugs and purchasing a semiautomatic rifle for another person who was also using drugs. He was due to be released July 27, due to time served prior to his sentencing.

But U.S. District Judge Liam O’Grady of the Eastern District of Virginia thought Thomasberg’s request may have been counter-intuitive.

“Defendant’s motion rests entirely on a single basis: he contends that his vulnerability to COVID-19 is increased because of his chronic Lyme Disease and prison conditions,” O’Grady reasoned. “Yet the pleadings show that the county in which Defendant’s home confinement would occur has reported at least 288 confirmed COVID-19 cases, while the county of incarceration has reported just two—and FCI Cumberland itself has experienced none. Moreover, the Bureau of Prisons has enacted a fourteen-day quarantine, and FCI Cumberland is now closed to the public. While Defendant’s requested relief would cause travel, interactions with others, and for him to reside in a place with a higher known infection rate, his current placement does not carry these risks.”