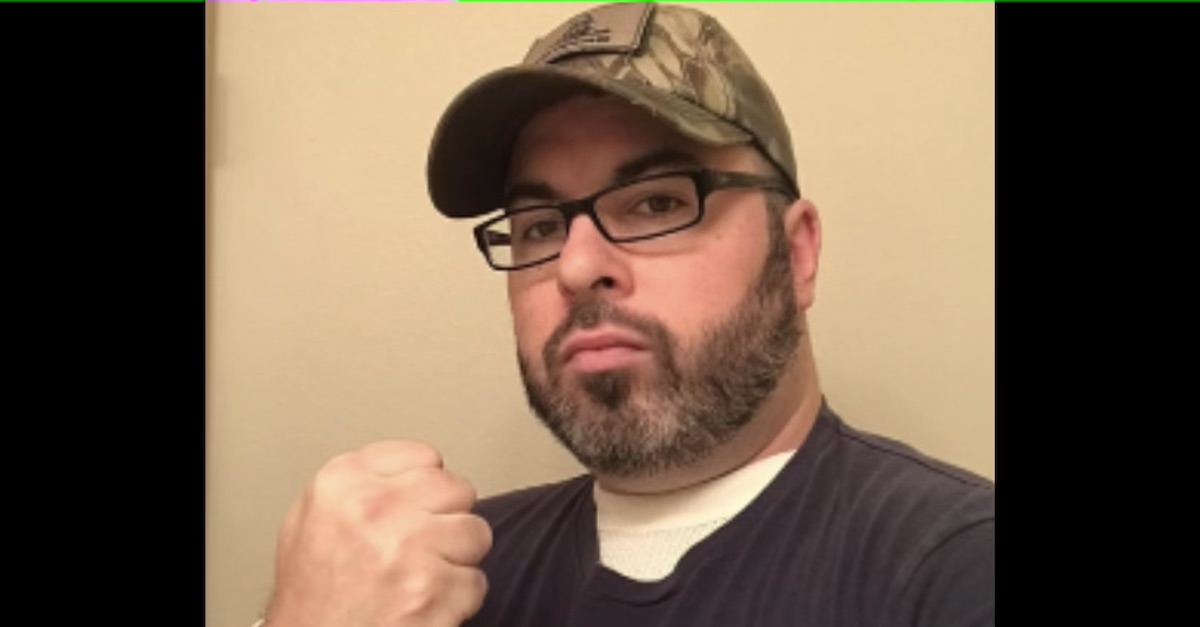 Earlier this week, a white nationalist was killed during a shootout with Federal Bureau of Investigation (FBI) while attempting to bomb a hospital in the apparent hope that the lost medical center would result in the novel Coronavirus (COVID-19) spreading apace in Kansas City.

According to the FBI, 36-year-old Timothy Wilson was moments away from detonating what he believed to be a car bomb when agents from a Missouri field office moved in to arrest him. After a brief exchange of gunfire, Wilson was fatally wounded.

The FBI apparently became apprised of Wilson’s plans through their investigation of another white nationalist, Jarrett William Smith, who was arrested in September 2019 after planning to bomb a major American news network and kill former congressman Beto O’Rourke.

At the time, Smith was an active duty member of the U.S. Army–he also planned to travel to the Ukraine in order to fight alongside a far-right terrorist organization.

The probable cause complaint alleged that Smith “distributed information relating to explosives, destructive devices, and weapons of mass destruction,” in violation of federal law. He eventually pleaded guilty to those charges and is currently awaiting sentencing.

According to FBI alert obtained by ABC News, Wilson “shared instructions on how to make an [improvised explosive device] with another … Domestic Terrorism (DT) subject” who is now believed to be Smith–suggesting a network, or at least a patchwork, of connected white nationalists with concrete plans to attack the country in times of great national strain and turmoil.

On Wednesday, sources familiar with the matter told ABC News that Wilson had been on the FBI’s radar for more than a year, indicating that the FBI’s probe of Smith led authorities to Wilson months before he sought to take advantage of the unfolding coronavirus crisis.

“With the current COVID-19 pandemic, Wilson decided to accelerate his plan to detonate a [car bomb] to cause severe harm and mass casualties,” the FBI’s alert notes. “Wilson may have also believed the additional stress on society posed by the COVID-19 pandemic provided unique opportunities to exploit.”

Wilson was the subject of a months-long domestic terrorism investigation, which revealed him to be a potentially violent extremist, motived [sic] by racial, religious, and anti government animus. Wilson was actively planning to commit an act of domestic terrorism – a bombing – and over the course of several months had considered several targets.

With the current health crisis, Wilson decided to accelerate his plan to use a vehicle-borne improvised explosive device (VBIED) in an attempt to cause severe harm and mass casualties.

Wilson considered various targets and ultimately settled on an area hospital in an attempt to harm many people, targeting a facility that is providing critical medical care in today’s environment. Wilson had taken the necessary steps to acquire materials needed to build an explosive device.

“At all times during the investigation, the FBI’s Joint Terrorism Task Force kept close track of Wilson in order to protect public safety,” the statement continued.