Pedro Borrero Arrested for Not Wearing a Mask

Connecticut Man Arrested for Going Maskless Inside a Courthouse 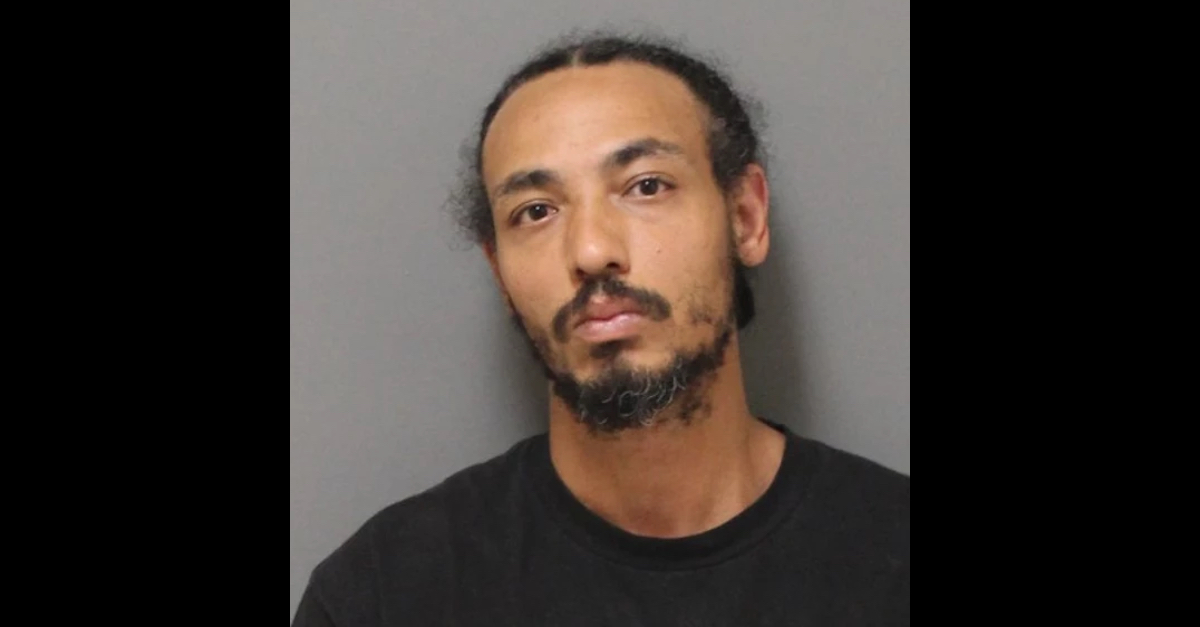 A New Haven, Conn. man was arrested by state troopers Friday at the downtown New Haven Superior Courthouse.  His primary offense, state police say, was “not wearing a face mask as required by . . . Executive Order.”

Pedro Borrero, 36, of Paul Street, was reported to the state police after “a complaint of a disturbance,” a news release says. Authorities caught him “enter[ing] the lobby” of the multi-story judicial complex without a mask. He “immediately escorted out of the lobby and detained by [Judicial] Marshals” who provide security at courthouses in the Constitution State.

The Hartford Courant adds that Borrero also “screamed at staff.”

“Borrero was charged with violating (C.G.S. 53a-181) Breach of Peace in the Second Degree and violating Executive Order 9B-2a(1) violation of Face Cover Requirements,” the state police news release goes on to say. “Borrero was released on a $2,500 non surety bond and is scheduled to appear in court on March 12, 2021 to answer to said charges.”

It is unclear from the news release why Borrero was in the courthouse in the first place.  However, online court records reviewed by Law&Crime suggest he is the defendant in a series of outstanding cases spanning several years.  While the first name, last name, and birth year on the cases all match information provided for Borrero, they also invariably contain a middle name, a middle initial, or the suffix “junior” — all of which were not provided on the original state police reports concerning the Friday incident at the courthouse.